Local animators in the spotlight with Animae Caribe 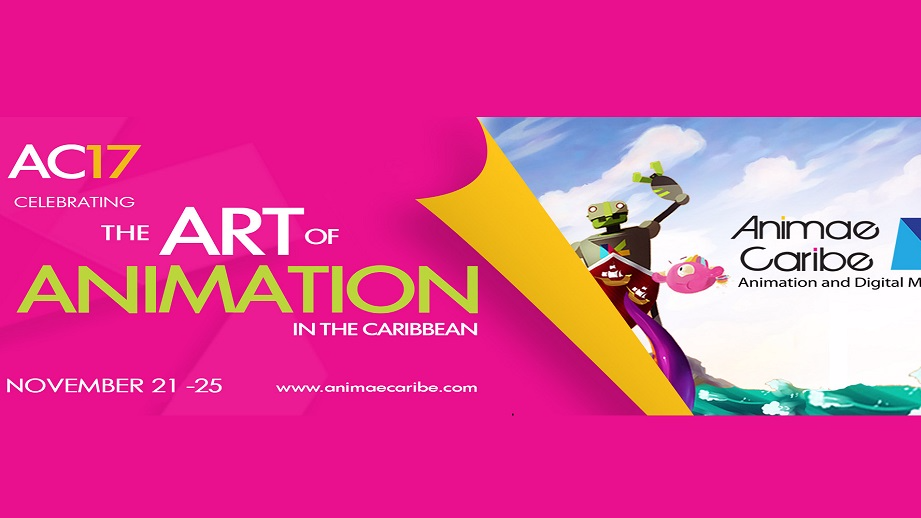 Animae Caribe 2017 will give look at the achievements of several local animators of the UTT Diploma in Animation Programme.

The University of Trinidad and Tobago's (UTT) animation programme has been in effect for the past nine years and has seen the success of several students.

In a release, festival organisers said UTT animation alumni will gather from November 20-25 to celebrate the achievements of four graduates of the UTT Diploma in Animation programme.

Anthony Baptise graduated from UTT in 2011 and went on to study at Sheridan College Institute of Technology and Advanced Learning.

He is now at MPC London one of the most vibrant visual effects studios in the industry. They are responsible for blockbusters like  ‘Jungle Book’, ‘Wonder Woman’ and ‘Pirates of the Caribbean: Dead Men Tell No Tales’.  Anthony himself recently lent his animation and VFX skills to the movie Ant Man and Wonder Woman.

Danielle Blaize is an amazing multi-talented artist, winner of the Animae Caribe Best Student Film award and was selected to represent her country at several international expos. Danielle is also the main designer behind ‘Lagahou’, a game project coming out of Barbados. Her animated short “Dance of the Daring” was named the Best Regional Student Film at Animae Caribe 2015.

Danielle Blaize has exhibited her work at numerous Anime events, is working on a comic, Spiritbound, and collaborating with Barbadian game designers Couple Six, Inc. on Le Loupgarou.

Stevenson Lacroes has now become well sought after Digital Expert in his home country, Curacao. Specializing in 3D animation, VFX and Film, recently he just completed a film project where he was the Assistant Video Producer.

Shane Young Sing is a brilliant animator and caricature artist whose work is behind the local hit Big Man Dan.

These students will be at the Animae Caribe Festival Animation Alumni screening at UTT John Donaldson Campus on Wednesday, November 22 at 6 pm. The audience will also have the pleasure of viewing local animated content produced by students over the years. 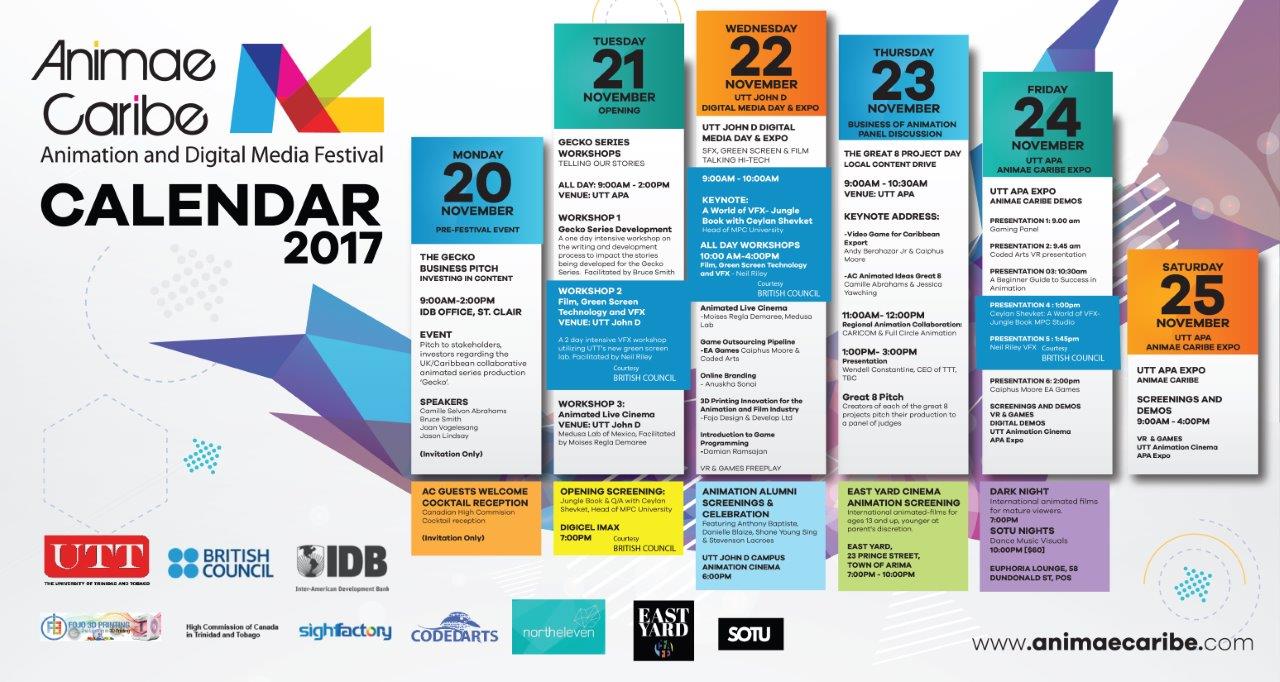