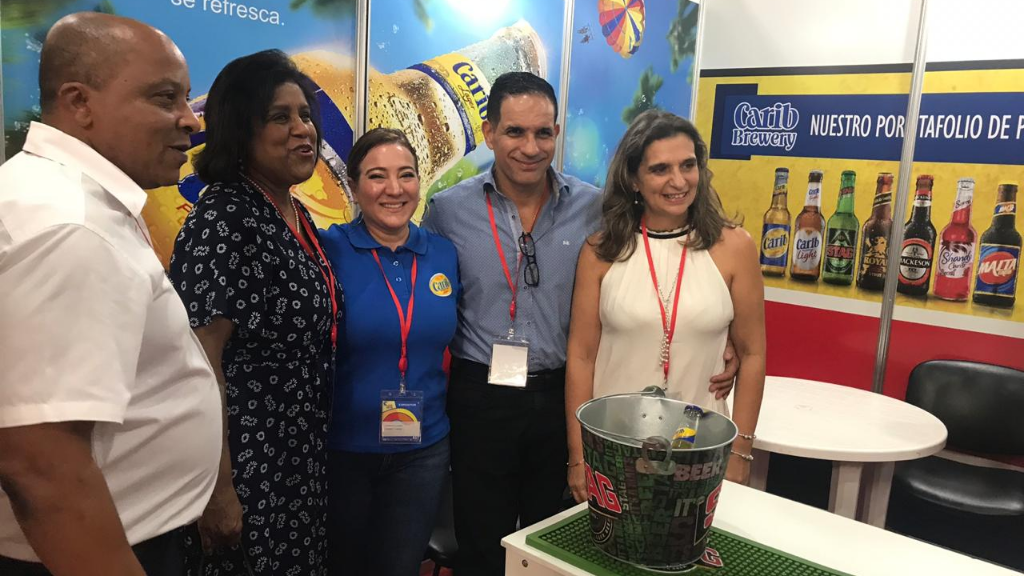 Photo courtesy The Ministry of Trade.

A delegation, comprising businesses seeking to expand into the Cuban market, was led by Minister of Trade and Industry Paula Gopee-Scoon during the expo which took place June 19 – 21.

The delegation also comprised Shomari Hector, Assistant Secretary for Community Development, Enterprise Development and Labour of the Tobago House of Assembly (THA) and other THA officials.

The delegation expressed great optimism following the 200 plus B2B meetings and collaborations with Cuban State companies.

These meetings allowed local companies, based in both Trinidad and Tobago, to showcase their goods and services to the Cuban market.

Minister Gopee-Scoon held discussions with His Excellency Ricardo Cabrisas Ruiz, Vice President of the Council of Ministers on greater collaboration between Trinidad and Tobago and Cuba in the areas of investment, trade, transportation and multi-destination tourism among other areas of interest.

ExporTT Limited was awarded the Modular Stand Prize for its booth, which included all 23 companies.

The trade promotion agency was also awarded the Social Communication Prize for Marketing of products and services and the Social Communication Prize for Public Relations for the positioning of its products, services, cultural values and identities of its companies and country in exhibition events to achieve the commercial integration of the Caribbean region.

Trinidad and Tobago’s booth was the largest and most popular in Expo Caribe, featuring samples of Carib beer, sausages with condiments from Vemco Ltd, snacks from Mr. Topper’s, teas from TeaBago Teas, among others.

T&T's participation in Expo Caribe 2019 exceeded its objectives to increase the visibility of Trinidad and Tobago and its products in the Cuban market and the Caribbean at large; strengthen and maintain previous collaborative relationships developed between local exporters and importers within the Cuban market; and increase export sales through market presence and recognition by Cuban and Regional buyers, importers and distributors.

These companies have registered to trade within the Cuban market.

With the assistance of exporTT’s Trade Facilitation Office in Cuba, 23 other companies are registered and awaiting orders and 13 companies are in the final stages of registration.