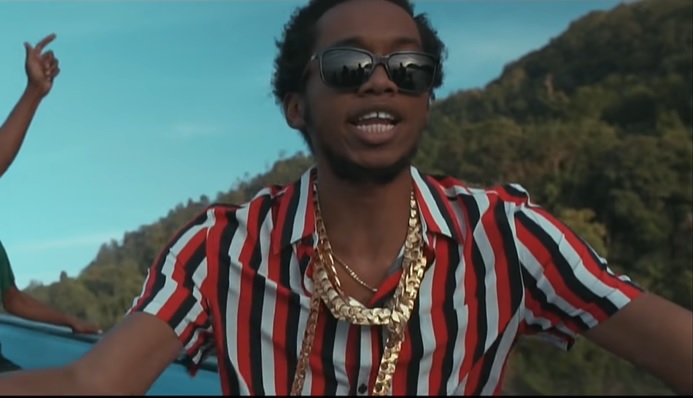 The Trinidad and Tobago dancehall fraternity is mourning the loss of one of its biggest artistes.

Thomas, who was 26-years-old, emerged on the local scene in 2018, cementing himself as part of the new generation of dancehall music known as ‘Trinibad’. He was most known for his song ‘Malandros’.

He was also one of a slew of dancehall acts who graced the stage at this year’s International Soca Monarch Finals.

During his time, he amassed almost 54,000 subscribers on YouTube with music videos ranging from 320,000 to 3.7 million views. His music is also available on Spotify, Apple Music and other streaming platforms.

Social media users have been expressing condolences and shock at his sudden passing.

Is streaming or dubplate the saviour for dancehall amid COVID crisis?