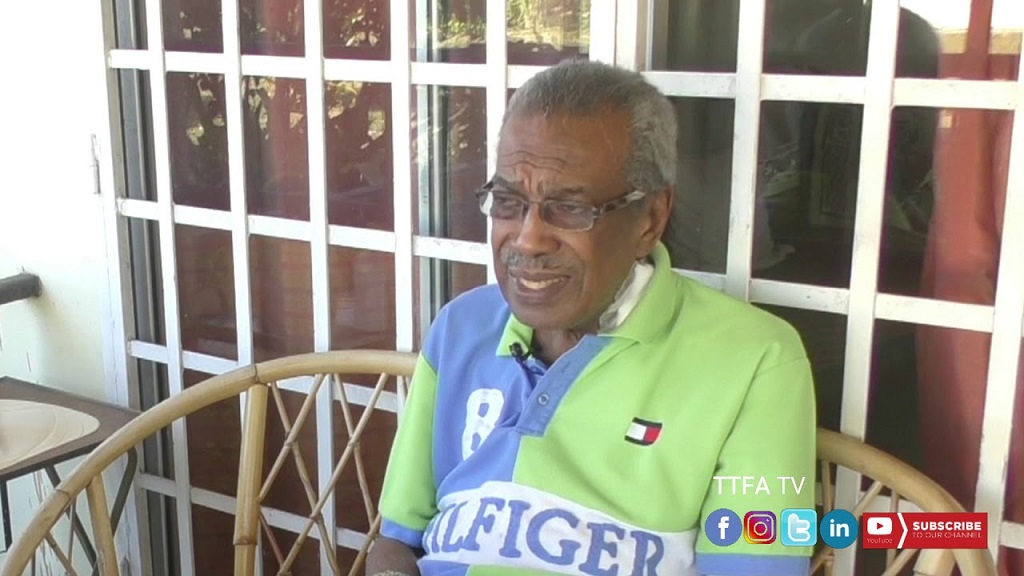 The Trinidad and Tobago Football Association (TTFA) has extended its deepest condolences to the family of Sedley Joseph.

Joseph, who was undergoing dialysis treatment, died at the age of 80 on Monday.

He served his country in football with distinction both as an administrator and a player. He captained the national team during a successful era when the country secured a Bronze Medal at the 1967 Pan American Games.

Joseph was said to be exceptional for Maple Football Club, captaining the group to success between 1960 and 1963, with a four-year sweep of the First Class League title. He led them to the Port of Spain League title on seven occasions during his ten-year tenure as captain.

The TTFA said he displayed solid leadership skills while captaining his country and club. The association added that he was well respected due to his skills, dedication and leadership qualities.

“There are many values that local sports personalities and fellow Trinbagonians can learn from this legend. He worked hard to get success and he was true to his beliefs and virtues. And most importantly, his character, both on and off the field of play was exemplary. He has simply left behind a legacy worth emulating.”

Joseph was named Trinidad and Tobago Player of the Year in 1967 and was inducted into the T&T Sports Hall of Fame in 1985. He would later go onto to receive the FIFA Centennial Order of Merit in 2004 and the Humming Bird Medal Gold (for Sport) in 2005.

During an interview in March this year, he recalled the scenes of football at the Queen’s Park Savannah during the 1960s. He said: "The ground was not the best in the world. In front of the Grand Stand particularly when it rained on the left side, going west was difficult to play on. But it was what we had and we made use of it. All the teams had grounds on the Savannah. So you had Maple ground on the north, Malvern ground on the west, Dynamos up the road, Colts on the East. People used to go to see teams practice as if it were a match."

“I don’t know but I think the camaraderie we had in the 60s and 70s is what we need to get back. I can’t say for sure because I am not that close enough to the teams these days. Although we played against each other in the league on a weekend, we became friends when we had to play for North or South, or on the national team. The camaraderie that we had was strong. We enjoyed each other’s company,” Joseph added.

TTFA suspends training of national teams due to COVID-19