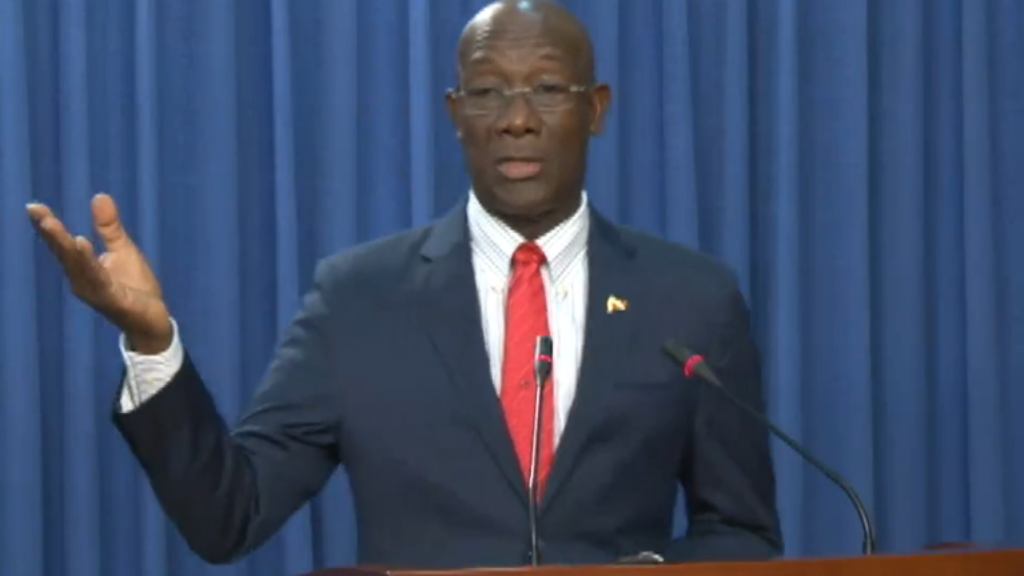 This country's Local Government Elections will be held on December 2.

The announcement was made on Friday by way of a release from the Office of the Prime Minister, which read:

The last Local Government Election was held on November 28, 2016.

The ruling People's National Movement (PNM) recently concluded its screening exercise. All 139 candidates will be presented at the party’s Annual Convention on November 10.

Meanwhile, the United National Congress (UNC) completed its screening exercise on October 1 and is set to close nominations for 21 general election seats currently not held by the party on October 24.

Eight of the country's 14 municipal corporations are controlled by the PNM, while the opposition UNC has the remaining six corporations.