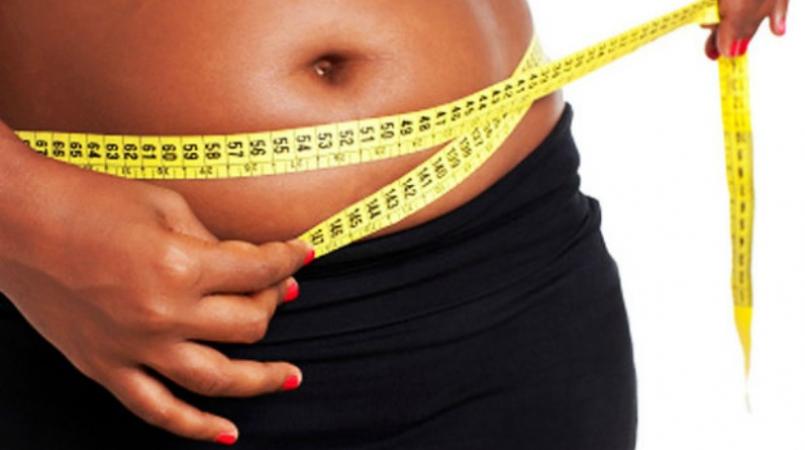 To find out, English researchers compared stress levels and body weight of more than 2,500 men and women over age 54 who participated in the English Longitudinal Study of Ageing.

The study, published Thursday in the journal Obesity, looked at the levels of a stress hormone called cortisol in locks of hair gathered from participants.

"We found levels of cortisol in the hair to be positively and significantly correlated to larger waist circumference and higher body mass index or BMI," said lead author Sarah Jackson, a research associate at the Institute of Epidemiology and Health at University College London."These results provide consistent evidence that chronic stress is associated with higher levels of obesity."

Cortisol is a hormone produced in the adrenal glands that is released into the bloodstream in times of stress. In addition to suppressing inflammation and regulating blood pressure, cortisol helps maintain steady supplies of blood sugar and gives an energy boost to handle emergencies.

"It's providing glucose to the brain, keeping things going during a stressful event," Jackson said. "It also plays a huge role in metabolism, body composition and the accumulation of body fat."

The release of cortisol, she says, is triggered by receptors that are densely located in visceral fat tissue, the type that surrounds our organs, which may explain its association with weight gain and loss.

Cortisol is usually tested via blood, urine or saliva, but that captures only a snapshot in time.

"Cortisol levels fluctuate throughout the day depending on time of day, what you eat, sudden stressful situations, even illness," Jackson said. "That why blood, urine and saliva tests are not good measures for long-term stress."

Studies have shown that cortisol levels can also be detected in hair follicles. The new research harvested a 2-centimeter lock from each participant. That amount of hair correlates to two months of growth, said Jackson, providing a look at the levels of cortisol over that period of time.

The results suggest that "chronic high-level cortisol exposure may play a role in the maintenance of obesity," but Jackson adds that because the study was not longitudinal, researchers could not establish a true cause and effect.

Susan Fried, a professor and director of translational adipose biology and obesity at the Diabetes Metabolism Obesity Institute, said the results are consistent with research associating high cortisol levels and obesity. However, she agreed that there is no evidence of causation.

"As indicated in the paper, measurements of hair cortisol reflect exposure over the past several months," Fried, who was not involved in the study, wrote in an email. "But the obesity in the people studied likely developed many years earlier. Thus, these high hair cortisol values may simply reflect social or biological stress associated with being obese.

"It is possible, for example, that the social stigma that people with obesity often endure may cause mental stress and hence high cortisol levels.

It is also possible that stress over the past few months may also be due to medical conditions caused by obesity, for example it may be difficult and painful for people with obesity to walk."

The researchers will "continue to weigh and measure our study participants every four years to determine the ways stress affects body mass over time," Jackson said.

In the meantime, she suggests that people under chronic stress look to ways other than eating to ease their tensions, such as meditation, yoga and mindfulness.

"There's a lot of evidence that cortisol influences appetite and even our preference for high-calorie comfort foods," Jackson said. "So I know that's tough. But it's best to look for better ways to manage stress and avoid using food as a crutch."