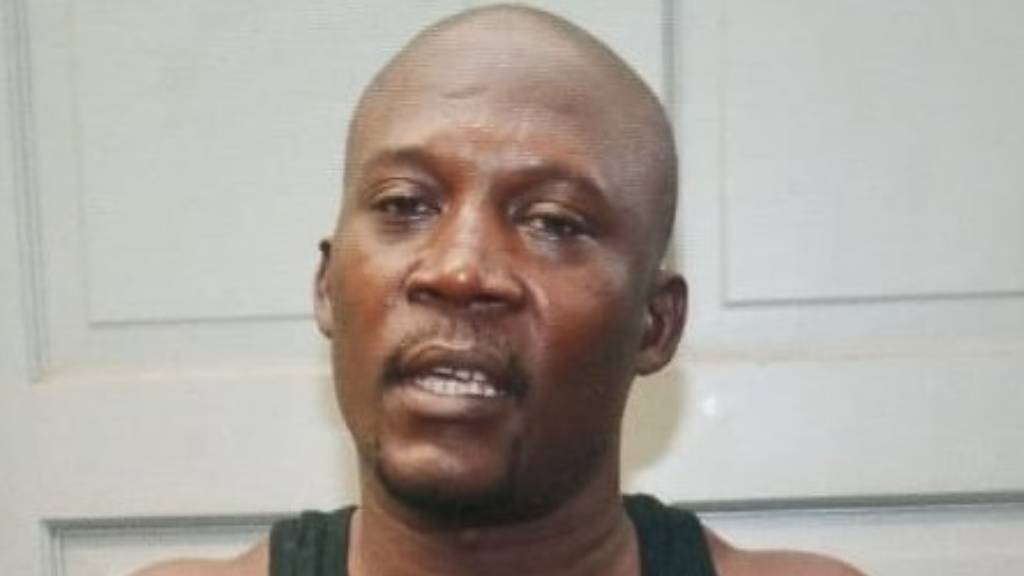 Bishop Melroy Corbin has appeared before a Chaguanas Magistrate charged with the murder of his wife, pastor Alisa Ali-Corbin.

He was denied bail for the indictable offence.

W-Cpl Jane Stephen-James was the complainant (charging officer) in the matter.

The Bishop was unrepresented in his first appearance.

However, he informed the court that he would be seeking legal representation.

After further submissions, the matter was adjourned to November 20.

As Corbin was being escorted out of the courtroom, he uttered the phrase “God is Good”.

Alisa Ali-Corbin, 42, was stabbed to death on October 13, at her Lamont Street, home.

According to police reports, she was at home that night, when she allegedly got into an argument with a male relative.

During the altercation, the victim was reportedly stabbed multiple times in the face by the man, who then ran off. The victim was taken to hospital where she died.

Corbin was arrested hours later on Sunday in the Valencia.

Investigations were supervised by W/ASP (Ag.) Lucia Winchester and Insps. Learie Figaro and Darryl Coorie, all of Homicide Bureau of Investigations (HBI) Region 3, while Corbin was charged by W/Cpl Jane Stephen-James, also of HBI Region 3, on Monday.