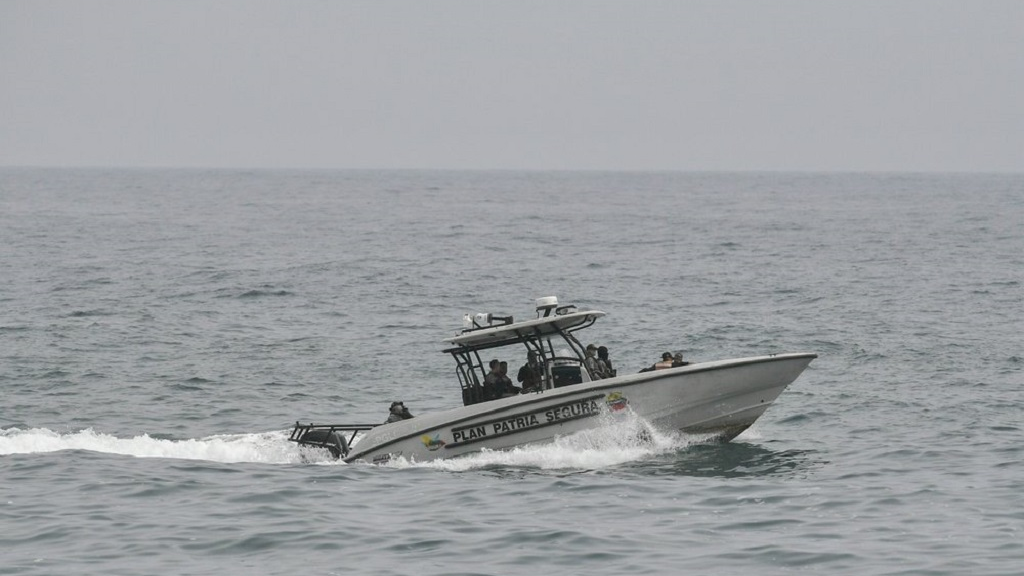 Security forces patrol near the shore in the port city of La Guaira, Venezuela, Sunday, May 3, 2020. Interior Minister Nestor Reverol said on state television that security forces overcame before dawn Sunday an armed maritime incursion with speedboats from neighbouring Colombia in which several attackers were killed and others detained. (AP Photo/Matias Delacroix)

Loop Breakfast Bites is a round-up of the top international stories making headlines.

Economic figures show grim toll in Europe and US from virus