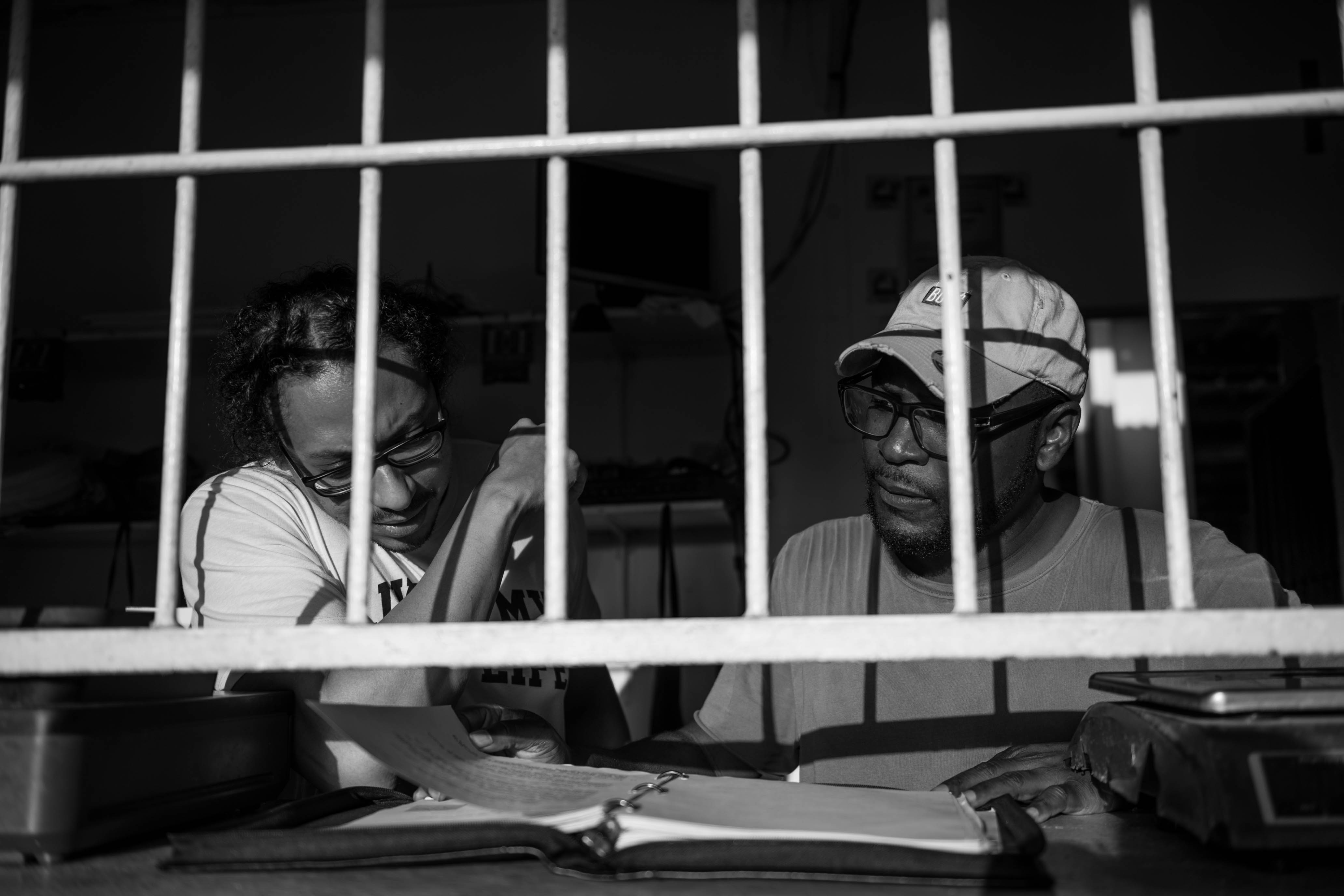 The world premiere of 'Queen of Soca' is set to be 'the one to watch' at the CARIFESTA edition of the trinidad + tobago film festival this month.

Several years in the making, the film follows Olivia (Terri Lyons) who has a natural gift for singing. She wants to escape her life of lesser means and believes her passion for singing soca music can change her life. However, her religious mother abhors anything that’s not related to the church. Olivia must decide whether to pursue her dream of becoming a soca star and risk the relationship with her mother, the only family she knows.

Directed by Kevin Adams and produced by Christopher Din Chong, 'Queen of Soca' is the sequel to Adams' film short, 'No Soca, No Life'.

We spoke with both men to get more insight into the long-awaited film.

Is this your first film?

Kevin Adams: No, I previously directed 'No Soca, No Life' and worked on 'Green Days by the River' and 'Between Friends' as Assistant Director.

What inspired the storyline?

KA: A lot of different things inspired the storyline. First, there is the culture: I always felt that to push the culture forward, we needed to have a gripping story, and I just chose soca since I spent a lot of time in my early days partying. Jamaica was also leading the way with their music and their films and I felt we weren't putting out anything that was strongly themed T&T.  Secondly, apart from the soca theme, it's really a day to day struggle of life decisions for the characters. What do you want to be? Is that your dream or a dream someone else set out for you? Or, the family is involved in a specific business for years and now your generation doesn't want to take over the mantle. So it's really about growth and decisions.

How long did the film take to produce? Where was it shot?

Christopher Din Chong: 'Queen of Soca' was shot over 13 days with one day for pick up shots. The film was shot entirely in Trinidad and Tobago in both urban and rural communities. Particular attention was paid in order to capture the zeitgeist of our current times.

Kevin, tell us about your creative process

KA: I'm always evolving where the creative process of directing is concerned. For example, for the last film, we never did a colour board, something I've never done before, which is to make sure the film has a look based on what the characters wear and what the walls or the background of the film looked like. I also read a lot of books on filmmakers and filmmaking but when on set you still have a sense of forgetting what you read and doing what you think is right for the film.

I also had to understand my actors, who they are as persons in order get them into character as there would be some that require minimal direction while others you may have to do 10 takes. Most of all, having patience with everyone, that is mandatory for me. 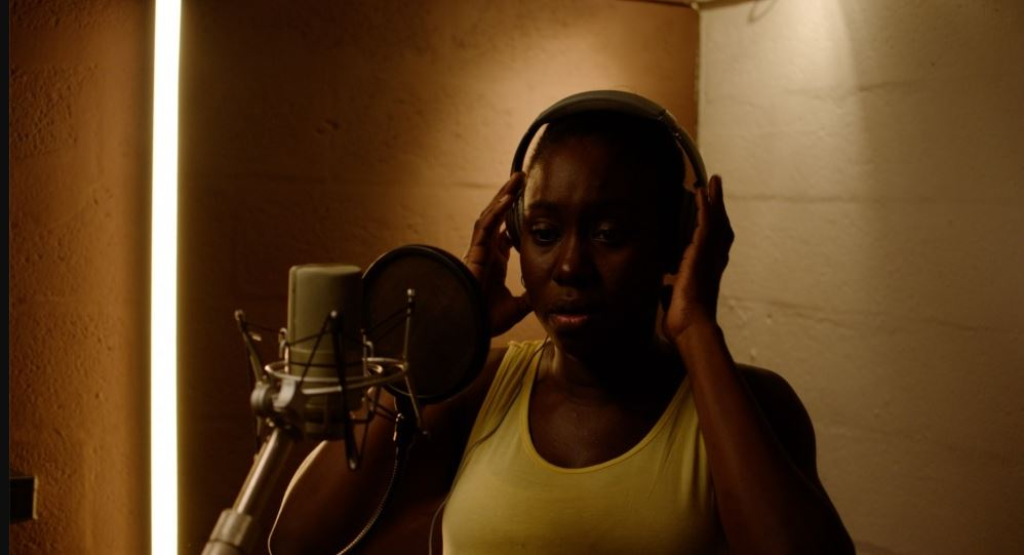 What happened in between shooting and this year's premiere?

KA: Between the years, a huge part of it was finding the budget, but while doing that we were able to tremendously improve the script that we had, create a stronger storyline and sub-plots and think about our marketing and distribution plan. We are still at a point that film locally doesn't seem valuable economically to the masses, but I think companies and government should take a second look.

We received a grant called the Take One Film Grant in August 2018 from the Ministry of Community Development, Culture and Arts and we had to make the film in 11 months to be ready for CARIFESTA, so there was a kind of fast pace that each team had to move with to ensure we accomplished making of the film.

Related article :16 Film Festival flicks you should check out during CARIFESTA

Film TT has boasted that we made 12.6 million in nine months from foreign companies using the country as a location, but with one amazing film and the right marketing team, that can be made in one day at an international box office from one local film, but we need to have that vision.

What prompted the inclusion of pan into the Queen of Soca movie?

CDC: As the producer of 'Queen of Soca', I saw incorporating pan as a perfect blend and an ideal opportunity to add to the cultural value of the film.

The film is an ideal vehicle to showcase our culture and MHTL shared our vision and Starlift was selected to be featured in the movie.

This is the world premiere of the film, what kind of reception do you expect or hope for from a Caribbean audience, in comparison to, let’s say, a European/American/Canadian one?

CDC: The CARIFESTA premiere will allow audiences to enjoy soca and pan infused into a well-crafted narrative; artforms that they are intimately familiar with.

Foreign audiences, however, having no frame of reference will be treated to a new experience. Our team is excited to export pan and soca through 'Queen of Soca'. We have many other films in various stages of development that will showcase our culture and take it internationally.

What’s next for 'Queen of Soca' of its tt/ff world premiere?
CDC: The film will be polished and sent off to select film festivals and film markets all the while building hype and momentum for a local and regional theatrical run.

'Queen of Soca' will premiere during the CARIFESTA edition of the trinidad + tobago film festival on August 21. There will be concurrent screenings at Shaw Park Cultural Complex, Naparima Bowl and NAPA. Tickets can be purchased through SunTixx.