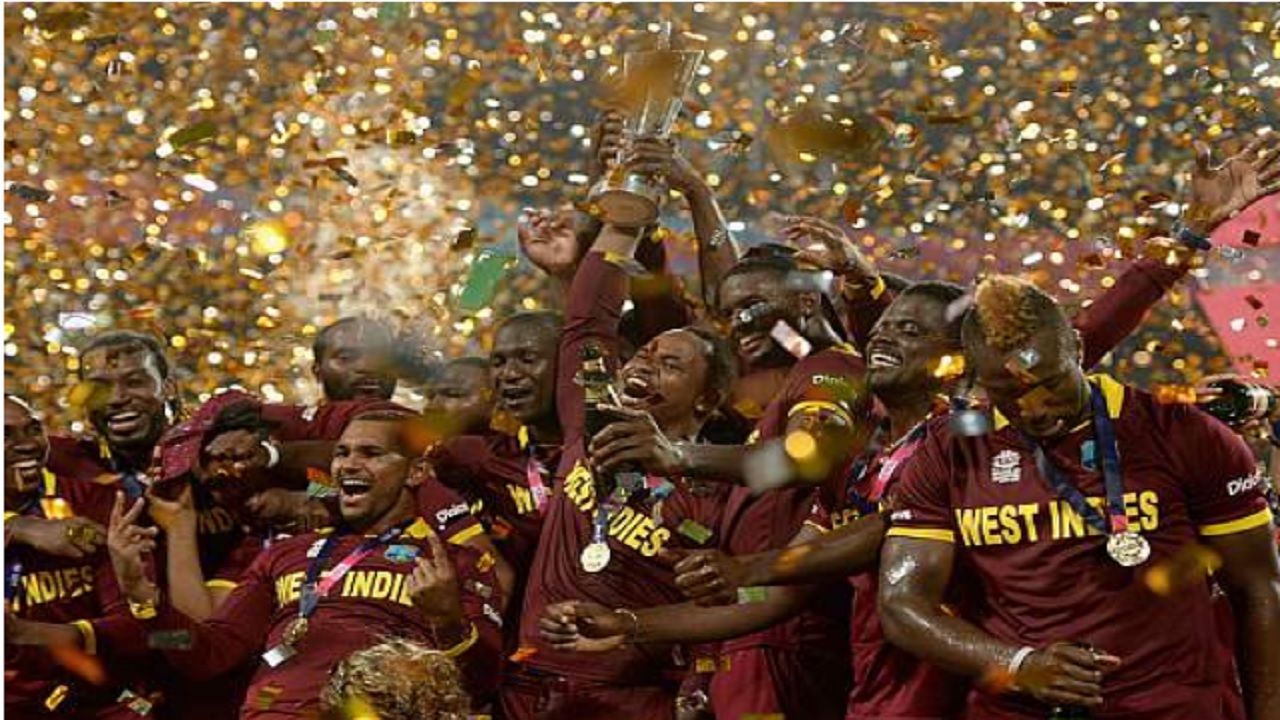 Marylebone Cricket Club (MCC), in conjunction with Cricket West Indies (CWI) and the England & Wales Cricket Board (ECB), has  announced that a special fundraising T20 International match will be played at Lord’s on Thursday, May 31.

West Indies, current ICC World T20 champions, will take on an ICC Rest of the World XI, in a one-off match which will be broadcast live on Sky Sports.

The cricket grounds in Dominica (Windsor Park Stadium) and Anguilla (James Ronald Webster Park) were damaged following the passage of Hurricanes Irma and Maria. These essential grounds represent the heartbeat of cricket in each country and are important community facilities. The proceeds from the fundraising match will go towards their restoration.

CWI President, Dave Cameron, said: “Hurricanes Irma and Maria have devastated parts of the Eastern Caribbean and we have been considering how CWI can best show support for our region in the most impactful way. I would like personally to thank MCC for agreeing to host the match at Lord’s, and ECB, especially their President Giles Clarke, for their kind and generous support of this initiative. I am sure the match will be highly entertaining and competitive, as well as a great platform for us to raise much-needed funds.”

The Chief Executive & Secretary of MCC, Guy Lavender, said: “MCC is delighted to be able to host this very special match.  The last time that a match between West Indies and Rest of the World was held at Lord’s was in 1966. MCC has enjoyed a warm relationship with the people of the Caribbean for over a century, and is proud to be able to play a part in providing relief for the areas that were devastated by last year’s hurricanes. I am looking forward to seeing a capacity crowd to help raise funds to restore important cricket facilities.”

Colin Graves, Chairman of ECB, commented: “To have two category 5 hurricanes in the space of two weeks was unprecedented and everyone around the world was shocked by the destruction which was caused. The ECB and CWI have always enjoyed a fantastic relationship and we are keen to support them and the people of the Caribbean in this fundraising initiative. I would like to thank our partners, Sky Sports, for their immediate support by agreeing to broadcast this special International match, and MCC for agreeing to host it at Lord’s.”