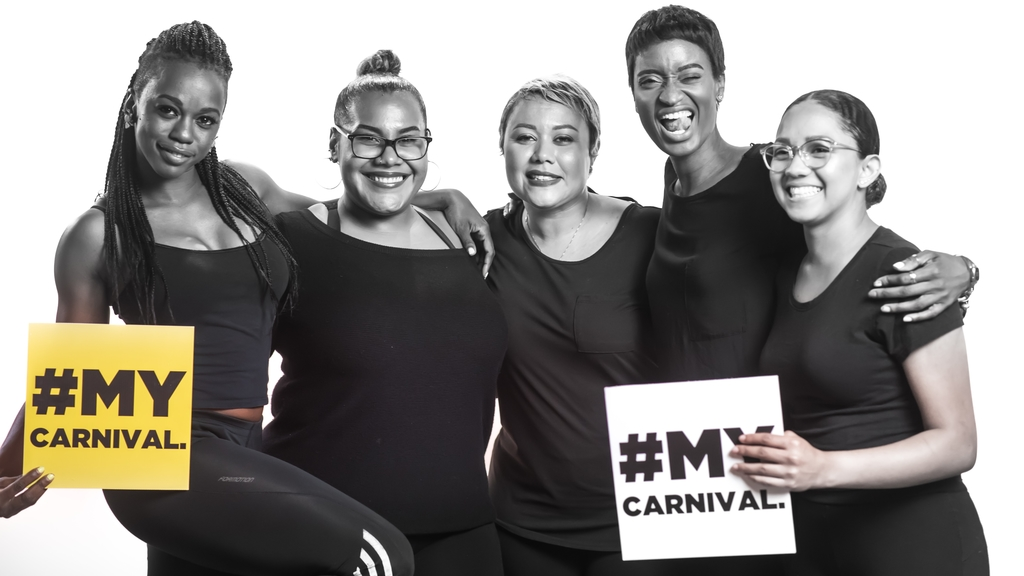 The Lost Tribe, known for pairing its elaborate costuming with socially conscious movements, has launched a new campaign for Carnival 2019.

Unveiled on January 24, the #MYCarnival campaign creates a platform to jump-start the conversation around inclusivity at Carnival time, a release from the band said.

Through a series of images and video, #MYCarnival gives masqueraders the space to tell their Carnival story - how the festival makes them feel confident, beautiful and accepted regardless of their differences.

Valmiki Maharaj, Creative Director of The Lost Tribe said, “I wanted to give masqueraders control over the narrative. For so many people Carnival is this magical time of year where you can finally break free - free from the insecurities that plague you the other 363 days of the year. For two days none of that matters. People step out and put on a show regardless of body type, regardless of skin colour or anything else. It's such a powerful and positive experience we felt we had to shine a light on it.” 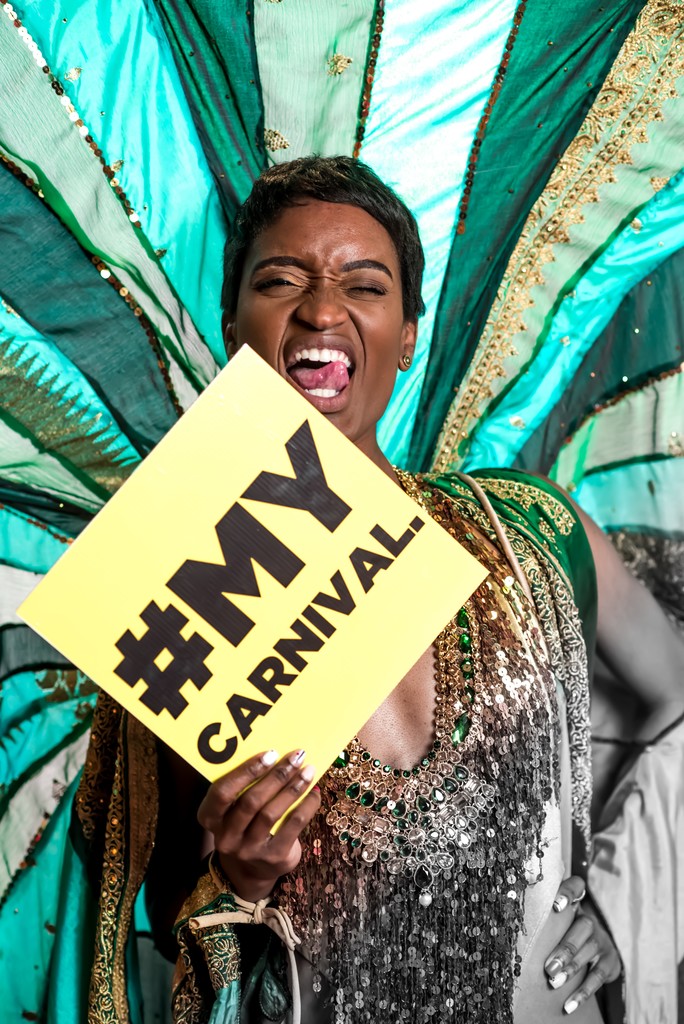 The band is calling on Carnival lovers to share their stories of how Carnival made them feel empowered and confident by posting their favourite photo from the road along with their testimonial and adding the hashtag #MYCarnival and tagging @LostTribeCarnival on Instagram. Those who aren’t on Instagram but want to participate can send their photo and story to info@losttribecarnival.com.

Apart from the visual aspect of the campaign, which will be broadcast across the band's social media pages, The Lost Tribe's annual styling event The Look will adapt its format this year to the #MYCarnival concept - inviting notable body positive makeup artists and stylists to guide masqueraders of all colours shapes and sizes on how to be their most fabulous on the road.

“It's about more than just a pretty face, it's about confidence. It's about having the tools available to you to feel and look your best on the road or the stage, whether you want to contour your face to high heavens or learn how to accentuate all your assets in your costume,” Maharaj said. 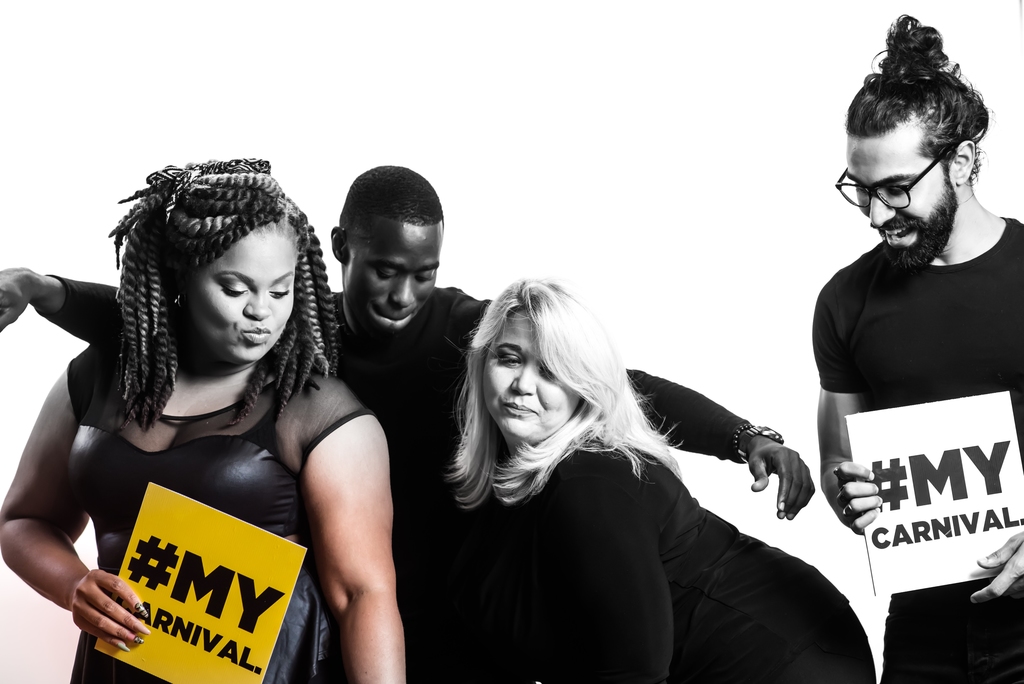 The Look will take place on Wednesday, February 13 at a location to be announced.

The Lost Tribe is no stranger to inclusivity and body positivity, being one of the only bands to feature a plus-sized model for their band launch. Model and business owner Sonja Pollonais, who is on The Lost Tribe’s committee, modeled a section leader costume in the band’s 2019 presentation Taj.

Maharaj intends to continue the campaign and messaging well past the 2019 Carnival season and the band will announce new initiatives in the coming months.

The unexpected love story behind The Lost Tribe's TAJ