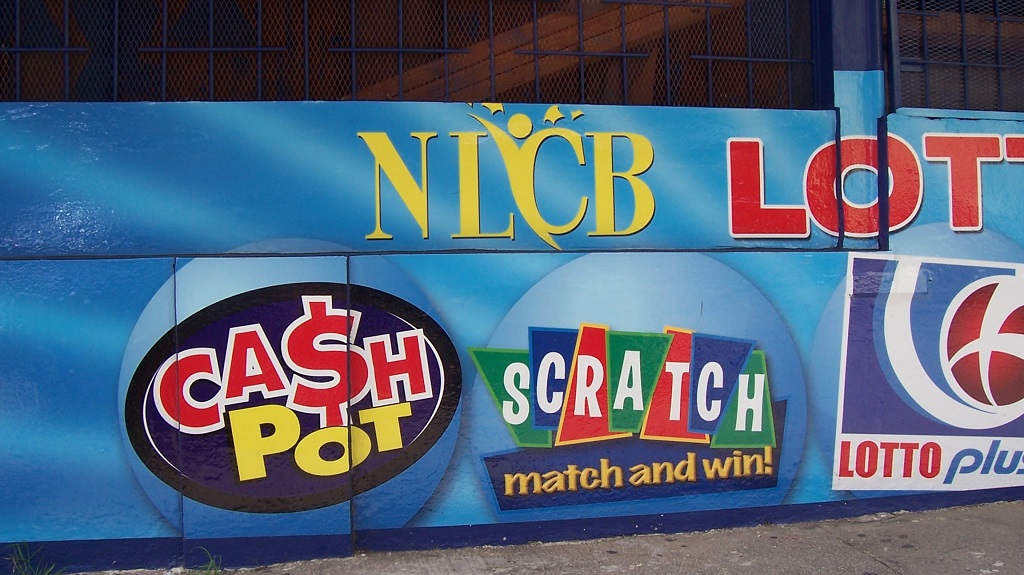 A woman, employed with the National Lotteries Control Board (NLCB), pleaded guilty to larceny before a Port of Spain Magistrate after being arrested for stealing a Samsung Galaxy Tablet from a customer.

According to a statement from the Trinidad and Tobago Police Service (TTPS), 29-year-old Iyana Cudjoe of Cicada Drive, Diego Martin, appeared before Magistrate Nazim Khan in the Port of Spain 11th Magistrates’ Court on Friday where she was ordered to pay $5000 compensation to the victim and placed on bond to keep the peace and be of good behavior for three years.

The victim, a 33-year-old woman of St. James, was making a purchase at an NLCB booth located at the corner of Park and Edward Streets, Port of Spain, around 5:00 pm on Wednesday when she forgot her tablet on the counter of the lotto booth.

Upon realizing that her tablet was missing, she revisited the booth and made enquiries about the device to no avail.

A report was subsequently made at the Central Police Station on Thursday July 12, which led to an investigation being launched into the incident. Within hours, the item was recovered and Cudjoe was arrested at her home and charged for the offence.