The Lounge: Calypso Rose shows no signs of slowing down 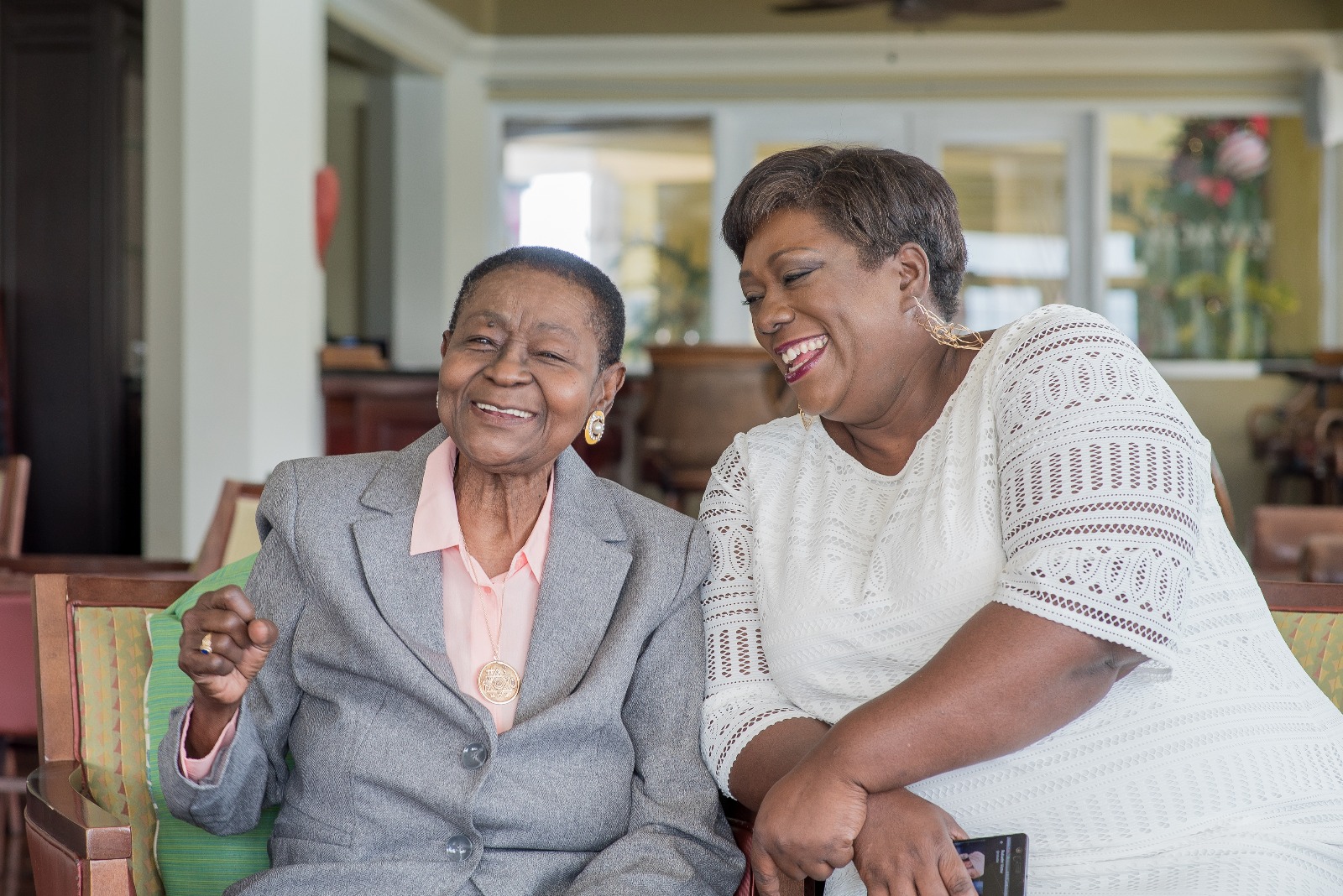 At 76, Calypso Rose is far from finished.

The Tobago-born Calypso Queen of the World is riding high with a platinum-selling album in Europe, performing before sold-out audiences and is even up for a French Grammy.

She has created history in her early career as the first female Road March winner and was the first woman to win the Calypso Monarch title in Trinidad and Tobago.

She has toured with Bob Marley and the Wailers during her career highs and endured personal trauma as a rape victim and two-times cancer survivor in her lowest moments.

Her Majesty, Calypso Rose, has endured and has even taken Carnival 2017 by storm with her latest hit "Leave Me Alone" with Machel Montano, who she describes as her son.

And if you think she's done, think again, she's now working on her next album.

The Lounge traveled to Tobago recently to speak with Calypso Rose at the Magdalena Grand Hotel.