The Lounge: Charli Griffith returns with 'This is Me' concert 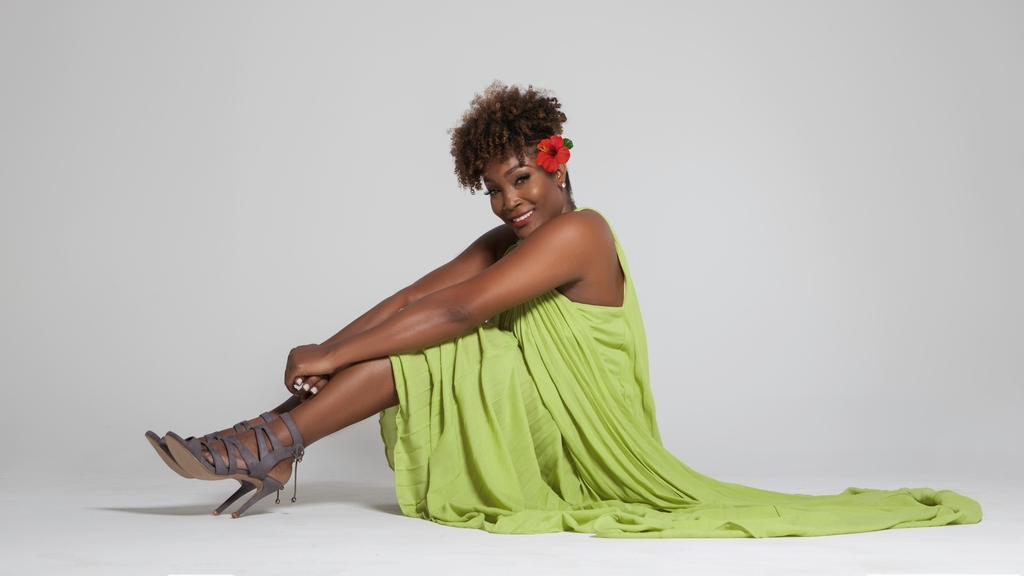 Charlene Griffith was a well-known name on the Trinidad and Tobago music circuit in the early 90s.

Under her performance name Charli Griffith, she was part of the sister duet 2Ntrigue, the young, hot R&B singers who created a signature sound fusing soca with their R&B soul.

Charli was also a frontline singer with the soca band Traffik Plus and has also represented T&T in the US, France, Spain and Cuba.

On May 6, Griffith embarks on her first solo tour “This is Me” which places the spotlight on her compositions and arrangements to music that influenced her style.

One of the highlights in the first stop of her tour, at Central Bank Auditorium, is the launch of her first composition “Blind Faith.”

The song relates to Griffith’s inner strength to overcome a traumatic period in her life. The music video, produced by Digital Film Institute will be premiered at the concert.

She spoke to us about her show and what else we can expect.