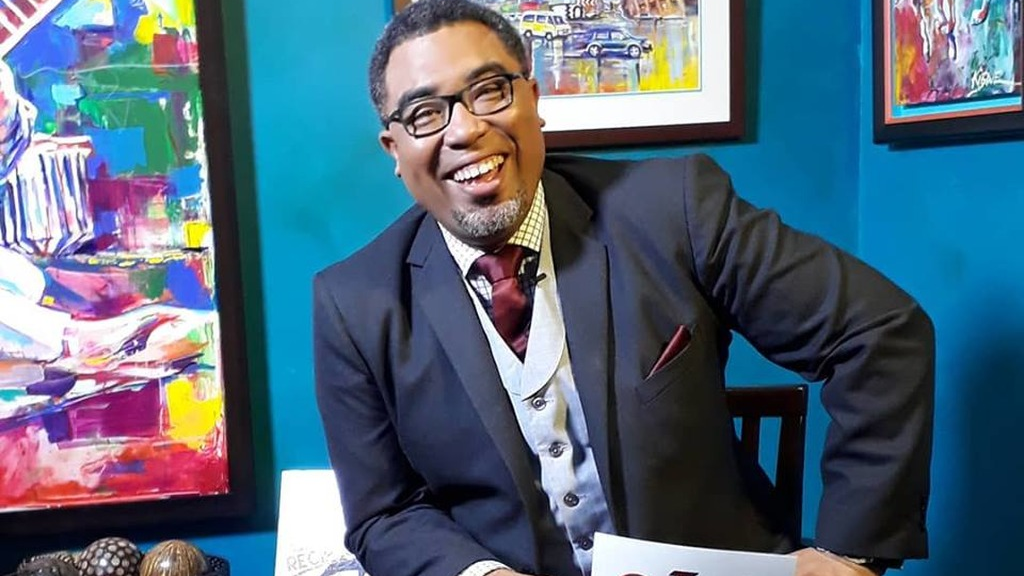 Cup of Joe will soon celebrate its 400th episode.

What started out as a dream by media personality Joel Villafana to fill a void he felt was missing in daytime television since the death of Alyson Hennessy, is now firmly rooted in our viewing landscape.

Since its inception four years ago, Cup of Joe has become a major platform for creatives and those in the culinary industry.

The show has also become a way for food artisans to market their products.

Together with his wife Mirella, Joel has expanded the business to include the Aroma Culinary Kitchen, a space where they hold weekly brunches and rent out for events. It also doubles as the set for Cup of Joe.

The Lounge: Charli Griffith returns with 'This is Me' concert