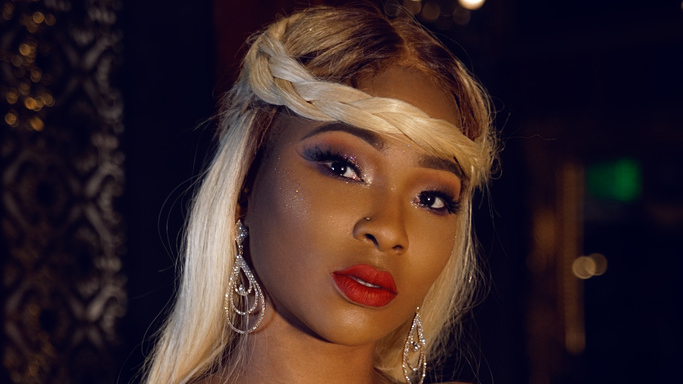 Patrice Roberts plans to take her concert, Strength of a Woman, on the road.

But first, the soca diva will stage her first solo concert in Trinidad and Tobago Under the Trees at The Normandie Hotel, St. Ann’s, Trinidad on Thursday, February 28, Carnival Thursday.  She plans to make it a Carnival staple.

After carefully planning with her team, Patrice now feels fully prepared to create a space where she can share her entire catalog of music, past, and present.

The concert will also include performances from a number of talented entertainers. To date, Patrice has released her largest catalogue of music directed to Trinidad and Tobago’s 2019 Carnival. Her singles, ‘I like it hot’, ‘This is de place’, ‘Not one thing’, ‘ 10X over’ and ‘Work 4 it’ are some of her contributions
that are widely received.

She stopped by The Lounge to talk about her upcoming album and her show.