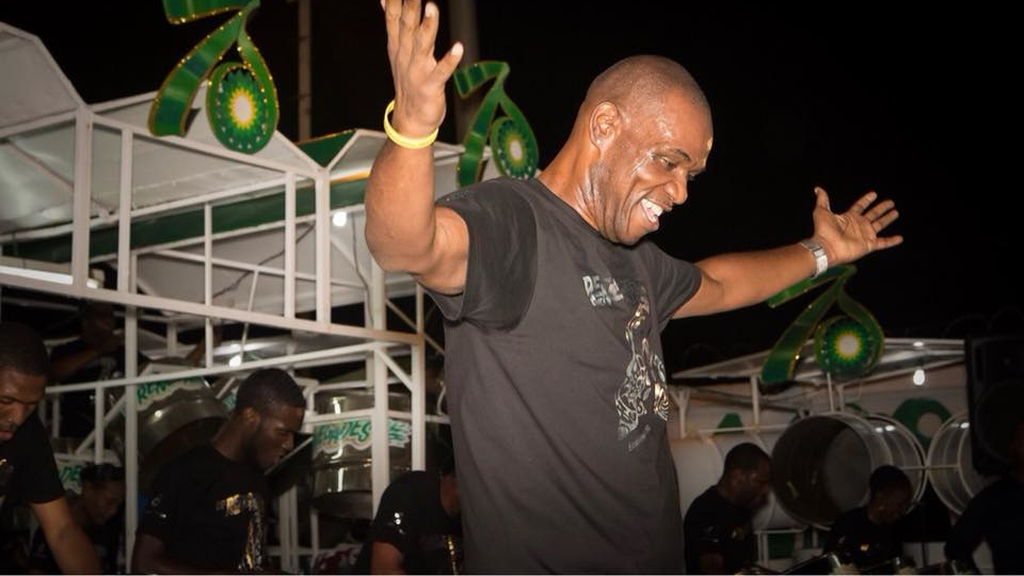 Duvone Stewart is on the cusp of a historic feat.

Come Saturday, the celebrated arranger from Tobago could write his name in the annals of pan history if the bands he arranges for in the Large band category tops Panorama finals.

Stewart is the arranger for BP Renegades.

He already has previous wins in the small, single pan and medium categories and should BP Renegades win on Saturday night, he will become the first arranger in the modern era to hold all titles.

The win will also break the 21-year drought for Renegades which won the title for nine consecutive years under the late legendary arranger Jit Samaroo.

Stewart is also the arranger for Pan Elders, which will is going after its fifth title in the Medium category.

We visited the Renegades panyard on Charlotte Street to talk to Stewart about his song choice, his feelings should he win the title and how his dramatic weight loss impacted the band's success to date.