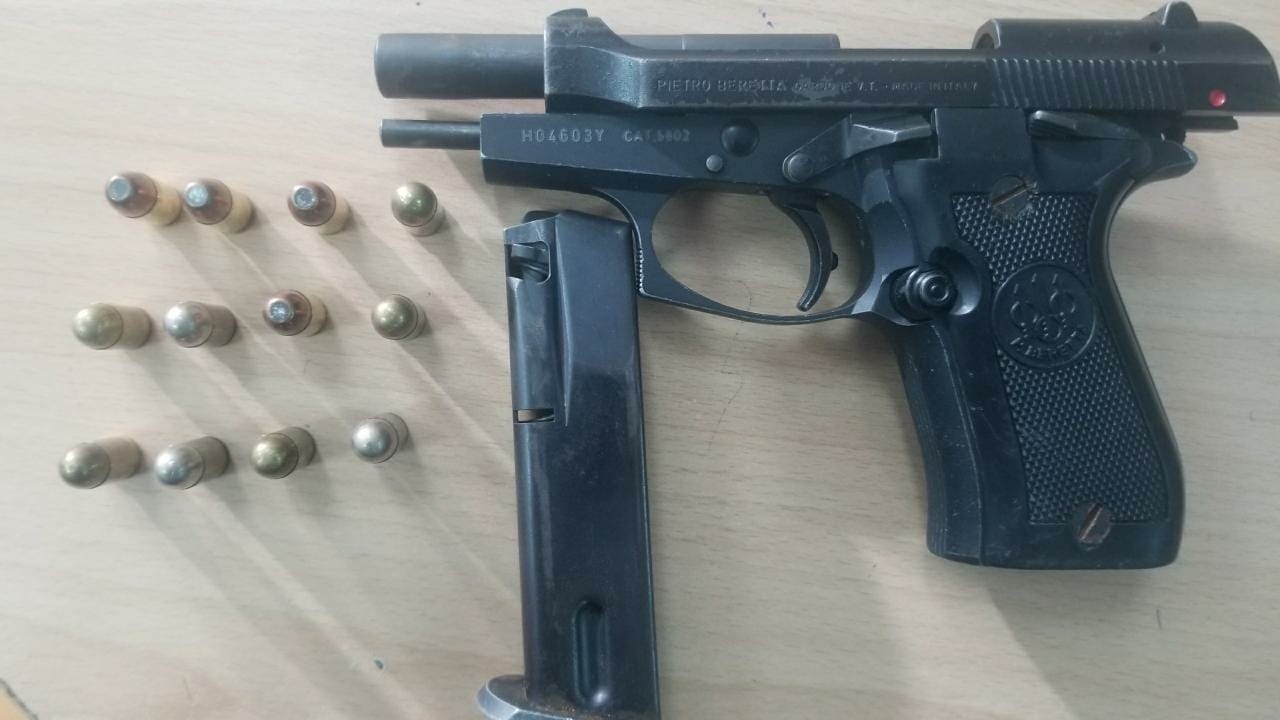 The Firearms (Amendment) Bill, 2019 was passed in the Lower House without opposition.

This means the 30 members voted for the Bill with none against and no abstentions.

The Bill will now move to the Upper House.

In what seemed to be a moment of satisfaction for the Ministry of National Security, the Ministry tweeted statistics relative to gun-related offences from January 1, 2019 to September 6, 2019 as follows:

- 154 persons have been arrested and charged with shooting;

- 816 persons have been arrested and charged for possession of arms and ammunition.

The House has been adjourned to Friday.