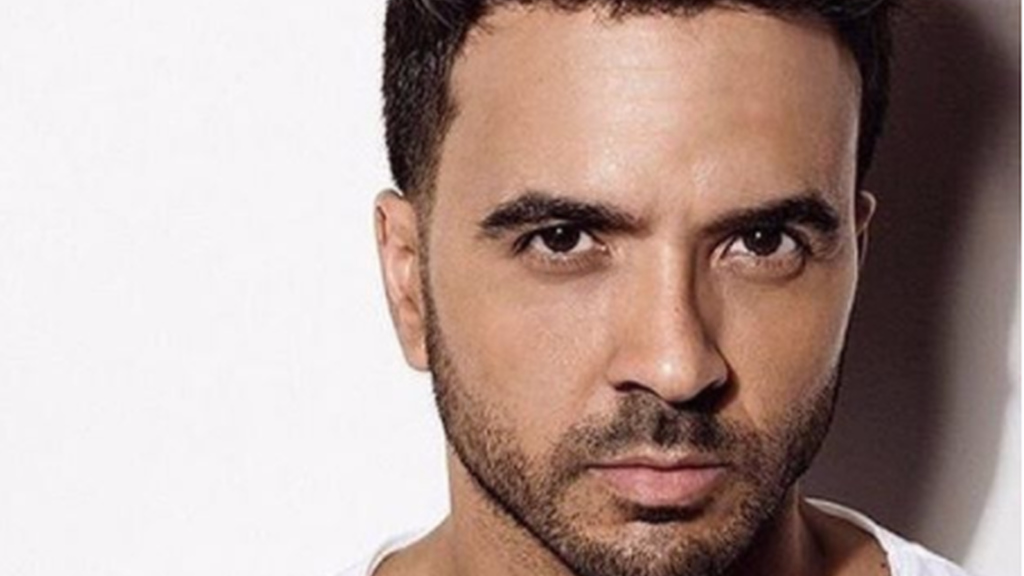 PRTC’s partnership with Luis Fonsi, who performs in the record-breaking song “Despacito,” will launch the destination’s campaign showcasing that “the longer you stay, the better it gets” by taking things “despacito” (which means slow), as there are many wonders to discover and experience on the Island.

“Luis Fonsi is an influential star who is proud of his homeland and we’re thrilled to have him as our new ambassador,” said Jose Izquierdo, Executive Director of the PRTC. "The song represents everything that we are, a vibrant and energetic island and we welcome all tourists to come explore what we have to offer.”

"I am very grateful and excited that the Puerto Rico Tourism Company has chosen “Despacito” and my Love and Dance Tour as part of its promotional campaign for Puerto Rico. Over the next year, I will be working on different efforts to shed light on the wonders of our beautiful Island, promoting Puerto Rico and helping raise awareness of the Island in every corner of the world. I’m proud to be an ambassador of my homeland," said Fonsi.

To mark the launch of this multifaceted campaign, the first PRTC creative features beautiful scenes of different experiences travelers can have in Puerto Rico with a call out to “Take it Despacito in Puerto Rico” this summer.

In the coming months, travelers will get an opportunity to win an all-expense paid trip to Puerto Rico. Lucky winners will experience the island’s unique and diverse offerings. Those interested are encouraged to visit Facebook.com/SeePuertoRico for upcoming announcements about the sweepstakes.

Featured heavily in the track, Puerto Rico is a destination that requires no passport for US citizens and boasts an array of historic, bold and diverse offerings. Among them, bioluminescent bays, the longest zip line in the world “The Monster,” at Toro Verde, the most Five-Star and Four-Star spas in the Caribbean and countless world-ranked beaches. Architectural and historic offerings on the island, too, offer a unique experience, as one of the early Spanish settlements in the new world.

“Despacito” has achieved unprecedented success, including the most watched video in YouTube history, with more than three billion views. Since its launch in January of this year, it set a record on digital platform Vevo; the most watched Spanish video in a 24-hour period with 5.4 million views.

“Despacito” is first the single in Spanish to achieve the number one position on the Billboard Hot 100 chart, since Macarena in 1996. So far, it has stayed at the top of the list for 13 weeks; the only song by a Puerto Rican artist to achieve this feat. The creative concept and production of the music video was led by Puerto Rican director Carlos Perez in the neighborhood of La Perla and the popular bar La Factoría in San Juan.

For more information about Puerto Rico and the new campaign, visit  www.SeePuertoRico.com.

Fantasia says she could stay in St Lucia forever