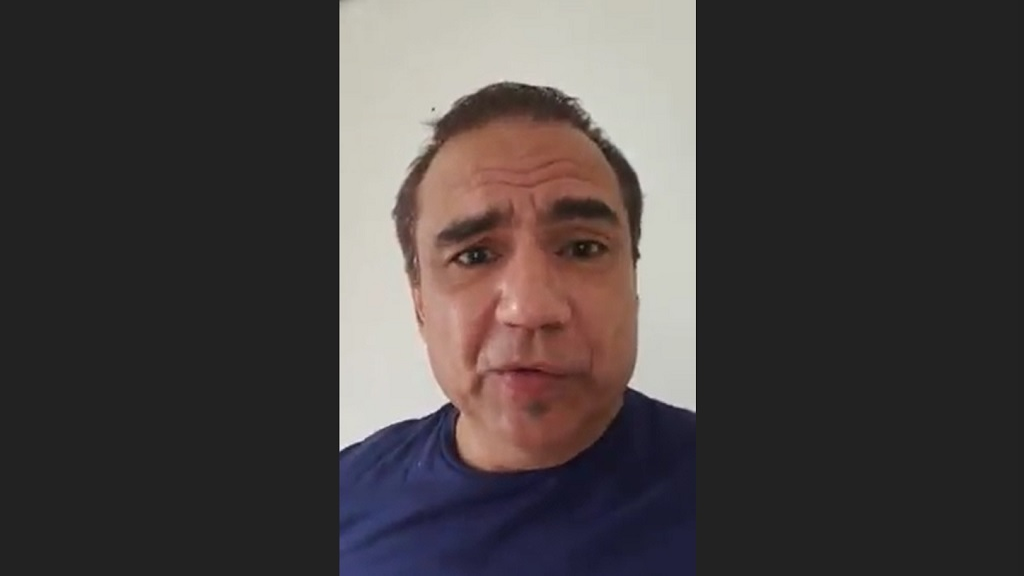 Radio personality Luis Hart issued a plea on social media to Tribe Carnival owner Dean Ackin, asking that his family not be ridiculed following a split with the Carnival company in June.

In a public social media post to Facebook on Thursday, Hart said his family’s name is being dragged through the mud after they were called unethical in the way the split was handled.

“My family’s name, my name, is being dragged through the mud by Dean Ackin, who is calling us unethical. You can call me names but unethical is not one of them,” he said.

Hart refuted accusations that he never communicated issues about the band, saying he spoke on several occasions.

“I asked him to please honour the promises made to me. The idea of what Harts was supposed to be. Anybody who had a cart would know that we had a meeting this year where Dean forced me to stand up in front of the cart people, my loyal masqueraders...and try to get rid of half the carts.”

He begged for his family to be left alone and said that his family should be allowed to retain their name.

"We're leaving you with Harts, take it and go. Stop torturing my family please. If my sisters want to bring a band they have every right to do so...it's hurtful," he said.

Loop has reached out to Tribe Carnival bands owner Dean Ackin for comment.

In July the Hart family formed a new band called Revolution Carnival after announcing a split from the Tribe Carnival band in June.

Tribe bought Harts in 2015 and Loop understands that per the agreement, the Harts name cannot be used in anything Carnival related.

Aixa Hart, the spokesperson for Revolution Carnival, told Loop the family made the decision to start a new band because they felt their ideology was not being portrayed as what it was intended to be.

Although she said the Harts name is the legacy handed down by their parents, the late Edmund and Lil Hart, Tribe stated in a letter to masqueraders that they still own the Harts band.

Tribe owner Dean Ackin said the matter is in the hands of his attorneys.

Tribe will be launching its 2019 carnival presentation on Saturday, July 21 at Festival of the Bands, a launch of Tribe's six bands including new band Pure.

Tribe launch is now one day at Jean Pierre Complex