Lydian Choir's 'Hold Out Your Light' a musical success 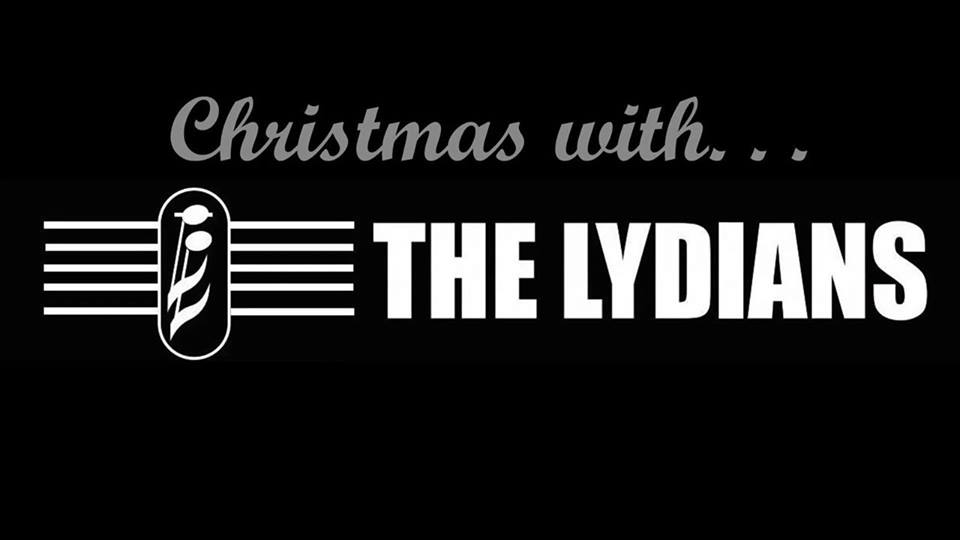 The Lydian Choir held their annual Christmas concert with a new face steering the helm.

Ms. Lorraine Granderson has taken up the mantle from the great national icon, Dr. Pat Bishop. Dr. Bishop who passed away in 2011 functioned as musical director of the group for over fourteen years. She was instrumental in establishing the Lydians as a premiere Caribbean choir and incorporating indigenous rhythms into their classical sound.

While the work is no easy task, Granderson proved over the past weekend to be fit for the task as she guided the choir through a three act, twenty-seven song repertoires. The music- an eclectic and harmonious mix of the traditional with some twists and re-imaginings rooted in the legacy of the Spiritual: soulful gospel and jazz – dashing in some imitable Caribbean flavour.

Under the creative direction of industry stalwart Wendell Manwarren, this year’s concert, entitled, “Hold Out Your Light” is described as a ‘sojourn to reconnect with the eternal source of hope and warmth. The musical movements flow through themes of ‘The Church’, ‘The Home’ and ‘The Community’.

The production utilized simple yet effective backdrop pieces from Hybrid Theory and special light projection by upcoming light technology company North Eleven. Musical items spanned Christmas genres and were delivered with a Trini-flair as is true Lydian style. Soloist Janine Charles-Farray's rendition of “What Child Is This” was delivered effortlessly. Kory Mendez and Jamel Williams had the crowd rolling with their comedic parang soca performances of “I ent do nuttin yet!” and “Sip and Chat”.

A special appearance by Lydian alum Edward ‘Eddie’ Cumberbatch brought on an uproar of applause. Of particular mention was the vocal stylings of tenor David Williams whose rendition of “I know I’ve Been Changed” had the crowd speechless until its end. ‘Hold Out Your Light’ by the Lydian Choir brings a fitting close to the performance group’s year and positions them in very capable hands.