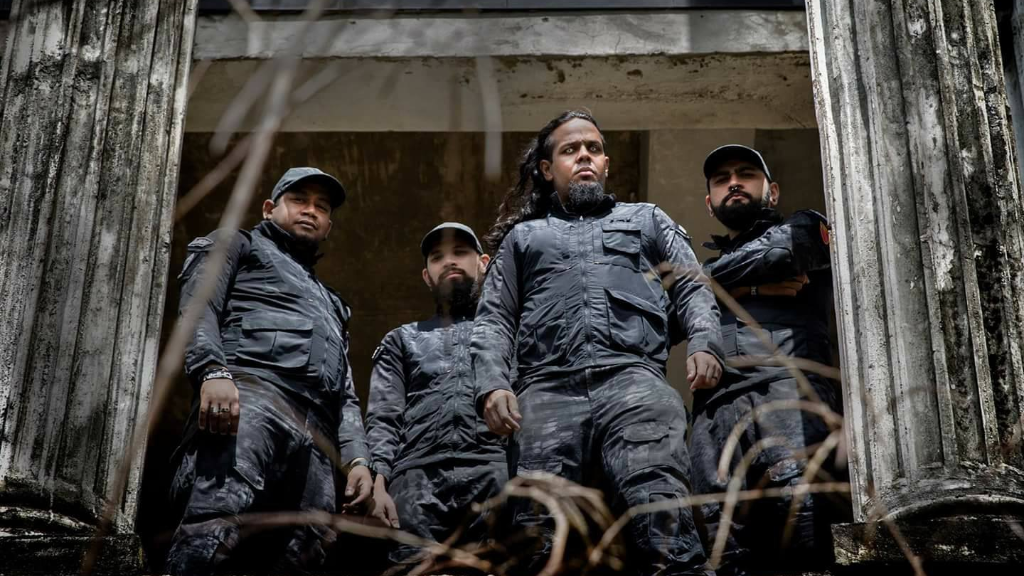 After making history as the first Caribbean metal band to perform at Wacken Open Air Festival in Germany in 2016, LYNCHPiN is adding another accolade to their name as they coin their distinctive sound: Caricore.

This sound is described by guitarist Gerard Ferreira as an unmistakable “Caribbean-ness” in their music, something many of their fans from around the world have relayed to them.

“When we played in Wacken in 2016 and a few other shows abroad, people would always come up to us and say that we don’t sound like any specific style of metal and they can hear the Caribbean in us. There is some sort of Caribbean element that we’re not picking up but other people are, so we coined our genre Caricore.”

It’s only fitting that they stake claim to their own sound which can be heard in their forthcoming album, “Millennial Holocaust”, set to debut on October 13. 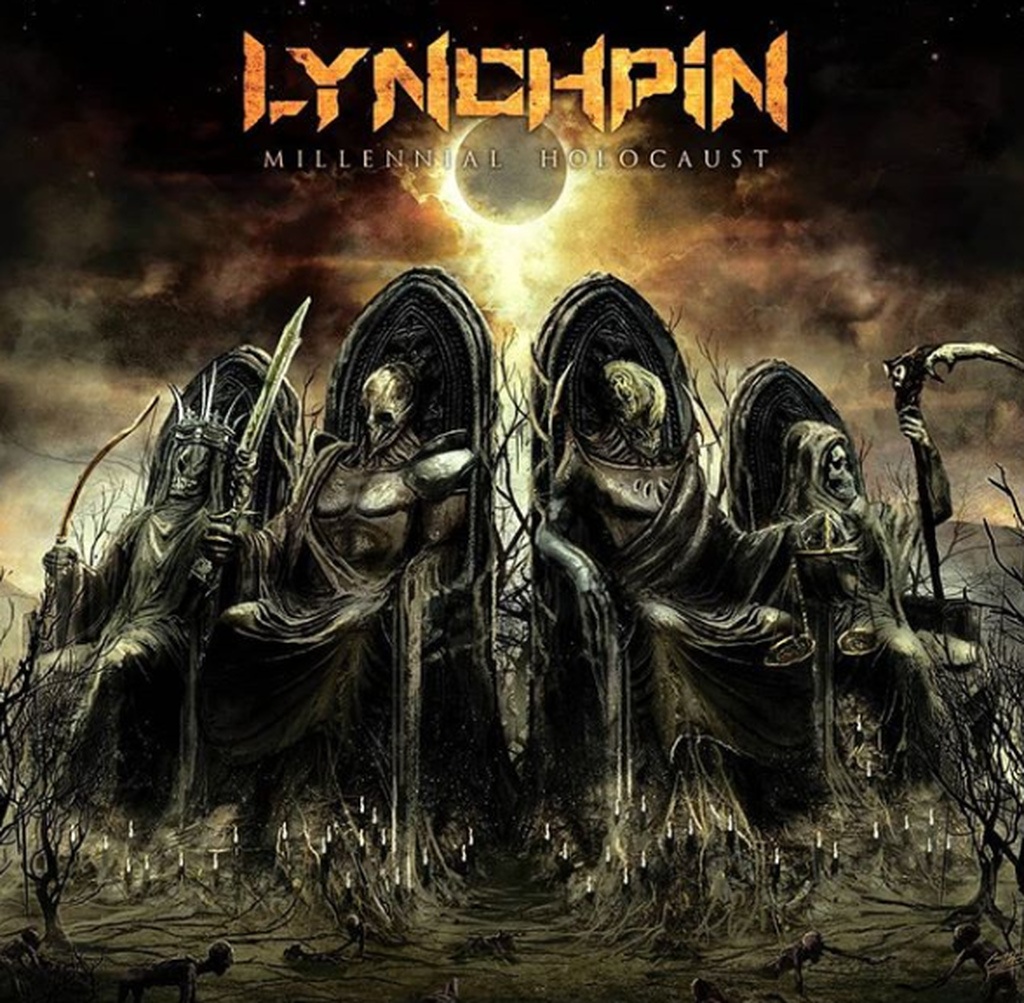 Following their Wacken Festival performance—which attracts over 75,000 visitors from around the world annually—the band did a short tour in Mexico and a few other international shows before taking a brief hiatus to work on the album.

"We worked really hard on the album. It’s been an evolution, both in terms of what we do on stage and our sound. You can really hear the difference between our last album and this one. We’ve gotten more technical, we’ve gotten a bit heavier, and we’ve incorporated more genres into our sound. 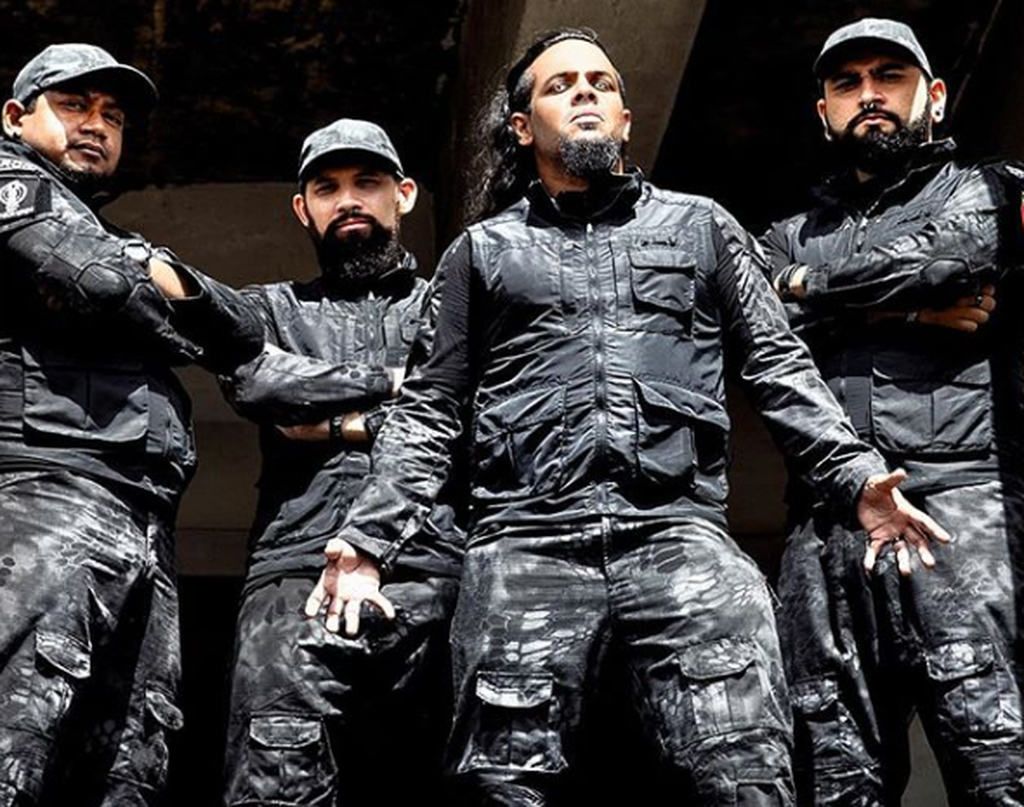 “We were a bit sad that the process was over to be honest because we were really getting into the song-writing process; we may still write some more songs after this,” he added.

He explained that the inspiration for the album came after band members Jiggy and Sievan visited the Dachau concentration camp in Germany and came across a memorial called the "Graves of Thousands Unknowns" which seemed to have a profound effect on them. That, coupled with Gerard’s own fascination with the period planted the seed for “Millennial Holocaust”.

“The album evolved from these experiences…and looking at what happened [socio-politically] back then and what’s happening now, we can actually see some parallels, especially with nationalism, the growth of far-right (and left) views and people's general animosity toward each other. The mindset of ‘I didn’t know so I couldn’t stop it’ in relation to the Holocaust, that’s something people still say today. There’s still genocide, there’s still tragedy all over the world and people are still claiming ignorance.

"The album looks at those parallels, what is happening and what might happen if things took a turn for the worse. Essentially, it’s taking a look into a dystopian future that may not be too far off.”

The band will be hosting their album launch at Club Reign in Valsayn this Saturday. Beyond The Animus, Alter Rootz and Mindscape Laboratory are also set to perform.

“The rock scene in Trinidad is small, and the metal scene is even smaller. I’ve always said LYNCHPiN operates in a niche within a niche. But because it's so small it’s also a close community."

For LYNCHPiN, that sense of community extends to helping to usher in the new wave of metal in Trinidad and Tobago. 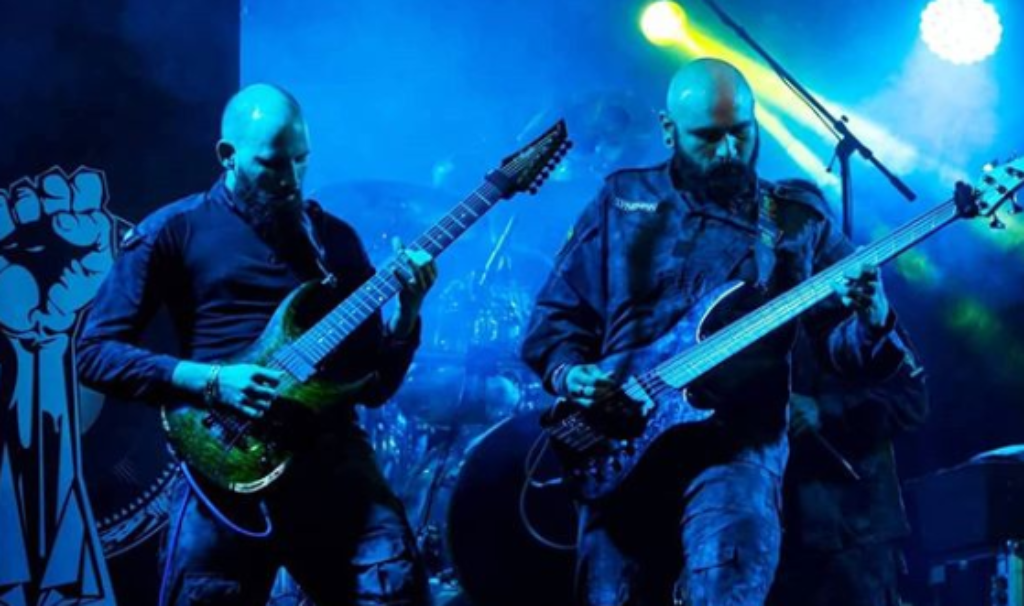 "One of the reasons we asked Beyond The Animus to play at our album launch is not just because they’re a good band but also because they’re a very young band...they’re still writing CXC. But they’re extremely talented and you can see the future in guys like this. We know the metal scene will be maintained…I see it growing slowly."

Tickets for the “Millennial Holocaust” album launch are currently for $100. Get more information via their event page.

Lyrikal gives 'All or Nothing' on second album