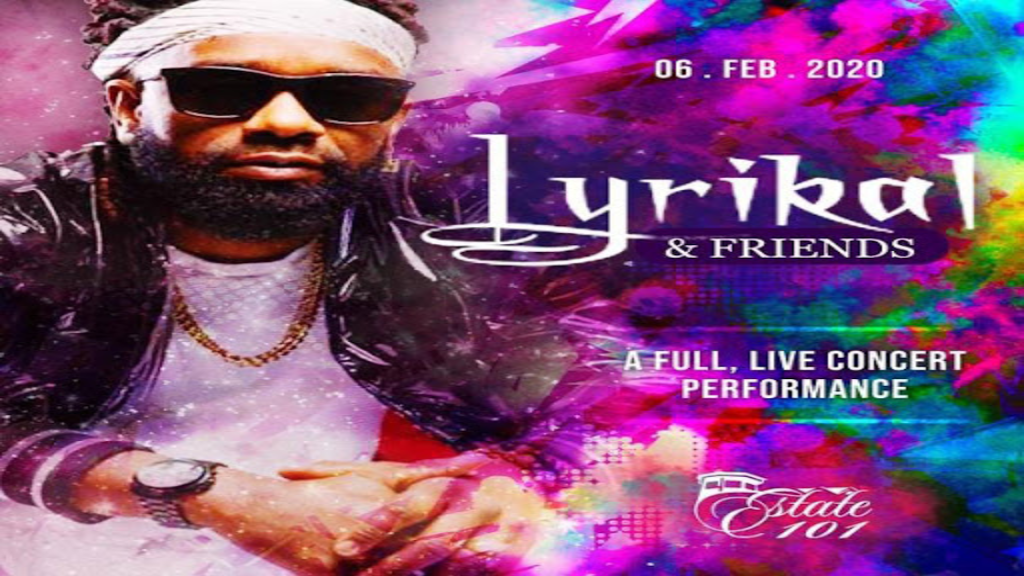 If there was any doubt that Lyrikal was not a force to be reckoned with in the Soca industry, his sold-out concert at Estate 101, last Thursday, said otherwise.

The event, titled Lyrikal and Friends, was his first solo concert in Trinidad and fed off his successful ventures in Miami and New York.

He took fans down memory lane with his hits that included “Cloud 9”, “Conquer Meh” and “De Party Lit”.

Lyrikal closed the show in crowd and he asked fans for their support in his quest to be crowned Power Soca king on Fantastic Friday.