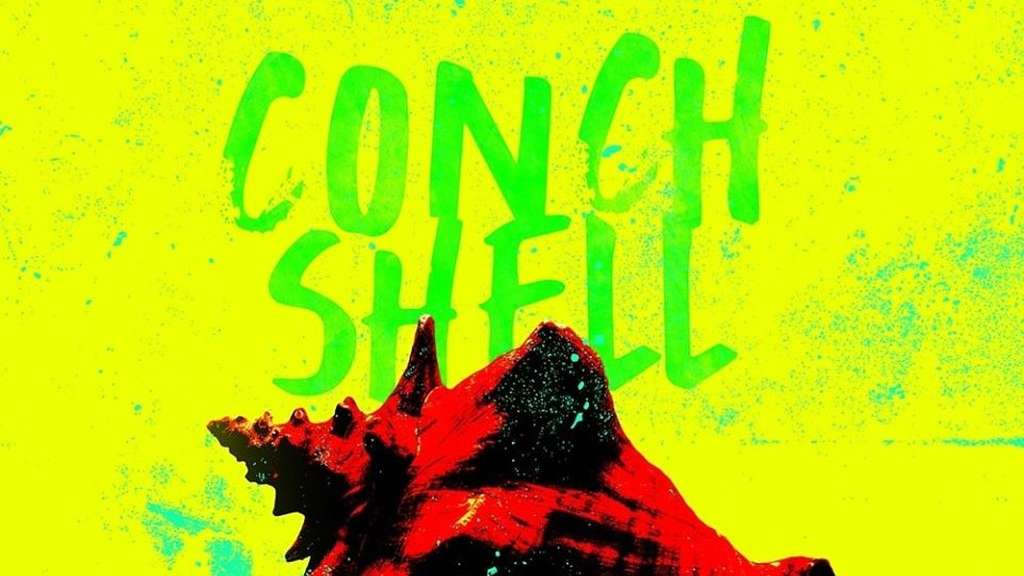 The beef between Machel Montano and Iwer George seems to be a thing of last Carnival.

The duo, who dueled in song last year, surprised fans with a collaboration on a new track called Conch Shell.

Conch Shell dropped on Wednesday and features vocals from Skinny Fabulous who also wrote the song along with Montano, Iwer and Krishna Clyde Lawrence.

Lawrence, also known as Dada, is from Dominica and is the producer of the song. He also produced last year's Road March 'Famalay' which also featured Montano and Skinny.

The Bouyon track features a conch shell sound that was popular years ago by with Dominican band WCK and which featured recently on Wetty Beatz of St Vincent and the Grenadines on his winning Europe United Kingdom Soca Monarch song 'Syé pa mélé'.

The reviews of the song have been mixed.

While some praise Iwer and Machel for patching things up, others gave the song a thumbs down.

"Damn this the first time I'm disappointed I was happy when I saw machel and iwer together then I heard this...not saying it's bad but it cud have been better this a monumental moment," wrote one person on Youtube.

Others believe given time, the song will be a banger.

Have you listened to the song? Tell us your thoughts.

Watch: A brief history of the Machel vs. Iwer soca battle