Machel Montano: get consent first before you wine on someone 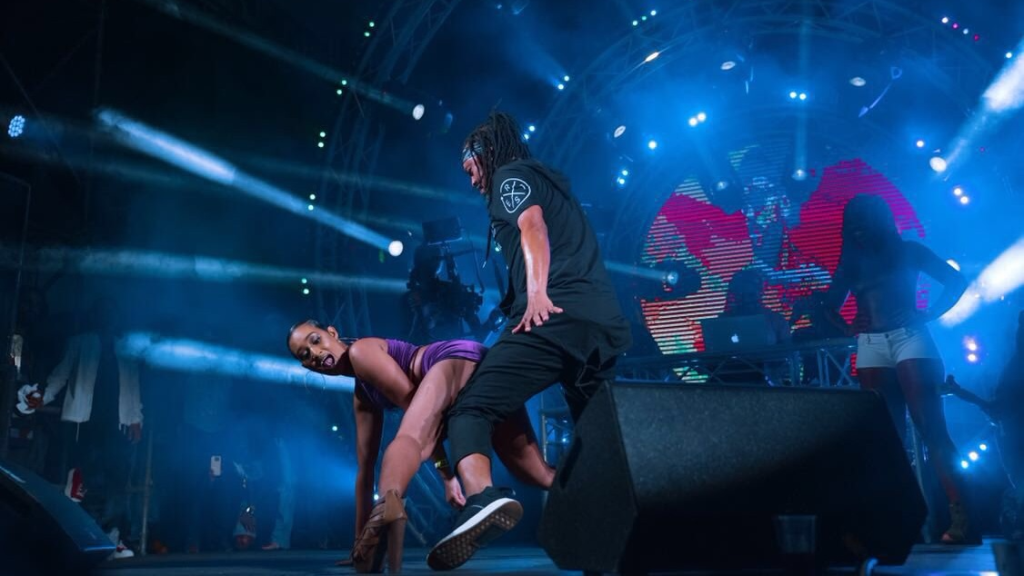 Machel Montano is advising that consent should be sought before enjoying a wine with someone.

Montano issued the advice via a statement issued following his comments at Stumped in which he reportedly told the crowd to wine and ‘take lock up’ in contradiction to police statements that wining on someone without consent could constitute an offence.

He said his comments made on stage at Stumped this past Saturday night were in reference to our culture of wining on one another in the Carnival and was an attempt to entertain by saying the way we like to wine the whole country will get locked up.

"In no way did I intend to advocate harassment or assault on the road," he said.

"I was interviewed by Hollywood Sachy early Sunday morning at iUP, a few hours after my Stumped performance, during which I was able to express my true feelings on the matter and the importance of receiving consent whenever we enter each other's personal space. This interview can be seen on my social media."

Montano said Carnival is a celebration of freedom and expression, a freedom that all people should be able to safely partake in, no matter their gender, colour, creed or orientation.

"This year, let us respect the rights of all people on the road, which includes the freedom to enjoy the festivities with their friends, family, loved ones or by themselves, without the fear of unwanted attention or abuse, be it physical or verbal.  Once you get consent, take a wine and have a time!" Montano said in the release.