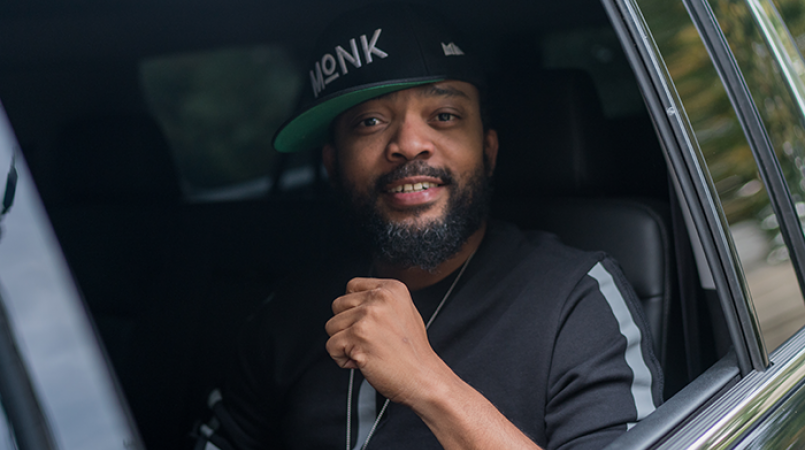 Machel Montano has become the first Uber rider in Trinidad and Tobago.

The ride-sharing service went live in T&T on Monday at 11 am.

The company announced the beginning of its operations today, stating that Montano is the first person to use an Uber on the island.

"Who better to kick off the launch of Uber as the first person to ride in the island, than Trinidad & Tobago’s very own singer, songwriter and King of Soca, Machel Montano," the company announced.

As part of that campaign anyone who wants to sign up with Uber can use the code Monk33 to get $70 discount off their first ride.

Uber, a ride-sharing mobile app, first launched in the Latin American and Caribbean region in Panama three years ago and has since rolled out in Costa Rica, Dominican Republic, and Puerto Rico.

T&T is the first country in the English-speaking Caribbean to receive the service.

Since its entry into the T&T market in October, the company has met with potential drivers, educating them on how the system works and answering questions about safety and pricing.

The service will only be available in Port-of-Spain and San Fernando initially.

The app also allows you to estimate the cost of your ride before confirming.

Uber is coming to T&T