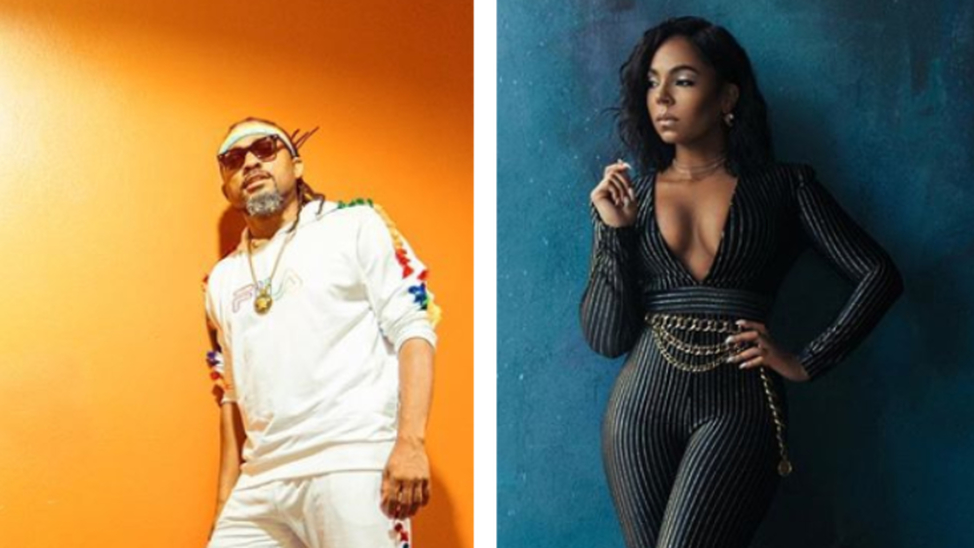 Machel Montano is coming heavy with the hits for Carnival 2019.

Dr. Mashup has just dropped his latest single, "The Road", with none other than R&B singer Ashanti. He made the announcement on Instagram on Monday.

The track, produced by Travis World, dropped on Monday shortly after 4PM.

Although listed a lyric video, the video gives us a behind-the-scenes look in the studio as Machel and Ashanti recorded the track.

Known for producing a multitude of collabs with international artists including Ariana Grande, Major Lazer, Pitbull, Mohombi, and Angela Hunte, most of who make an appearance on Machel Monday, there is a possibility that he could very well also be teasing some of his cast line-up for his concert, set for February 25.

Watch: A brief history of the Machel vs. Iwer soca battle