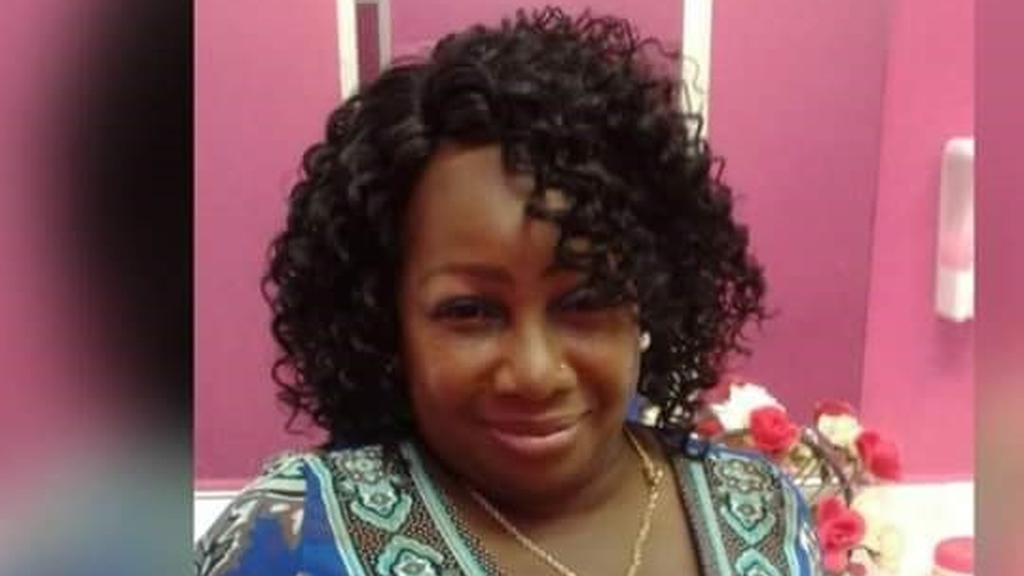 Carla Quamina was found with multiple gunshots in her home.

Two people were killed in separate incidents on Friday night.

In the latest incident, the twin sister of Magistrate Carl Quamina was shot dead.

Police say she was home alone when she was attacked sometime after 11 pm.

On learning of her death, many of Quamina’s friends and family posted messages on her Facebook page, expressing disbelief and sadness.

“Just wake up and saw this, like ah dreaming. RIP Carla,” one person wrote.

Another person said,” Carla this one hurting me inno, I don’t want to believe it. I can’t stop crying.”

Investigations are continuing into the incident. 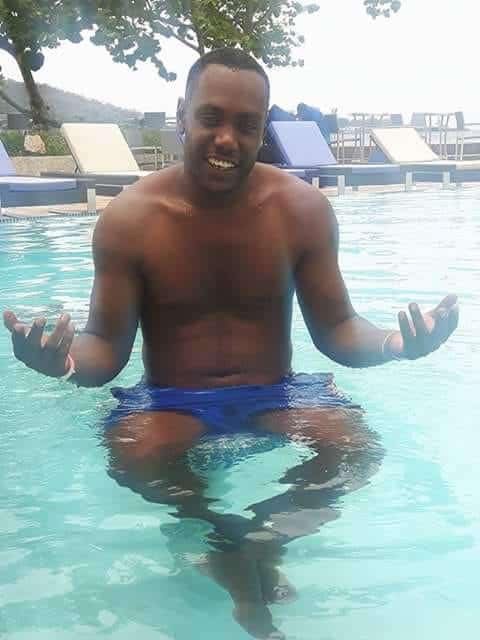 Meanwhile, in a separate incident, a man was gunned down in Port-of-Spain.

He has been identified as 28-year-old Afiba Warner of Carenage.

According to reports, Warner stopped at the traffic light near the Hasely Crawford Stadium around 11:30 pm when a vehicle pulled alongside. The occupants opened fire, hitting him and a female passenger. Warner died while the unidentified woman was taken to hospital.

Police say Warner’s brother was also gunned down in June.

These latest follow two other murders which were recorded earlier.

A 25-year-old man identified as Akeem Lynch was shot while asleep.

According to reports, Lynch was asleep, when gunmen entered his home around 3 am on Friday.

They shot him before fleeing the scene. His wife survived unharmed.

And, in another incident, a 33-year-old man was gunned down while approaching the Mt. Lambert traffic lights along the Eastern Main Road around 2 am on Friday.

The victim was identified as Curtis Phillip.