Maintenance payments to get easier with Single Fathers/WIPay collab 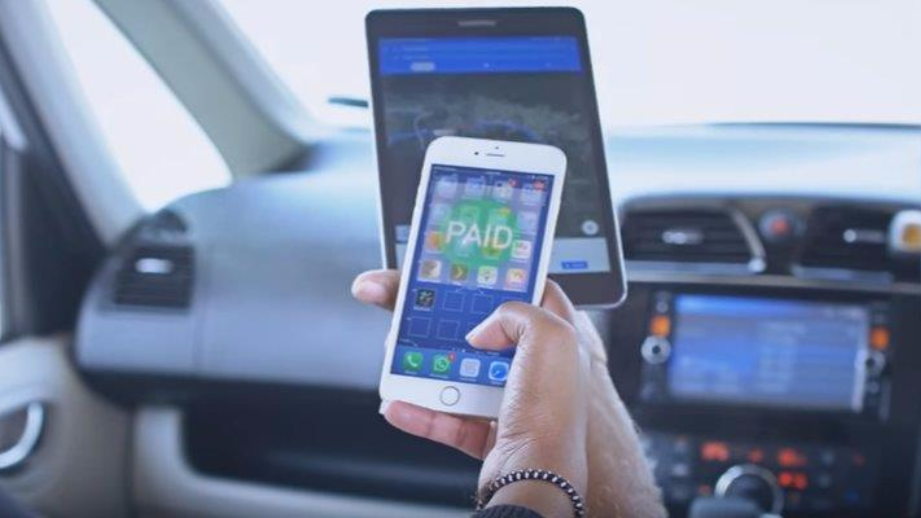 In its continued quest to make the process of maintenance payments easier for fathers, the Single Fathers' Association has teamed up with WIPay, an electronic payment system.

The electronic payment system will allow users to top up an electronic wallet with money and use that to conduct transactions at Massy Stores, Unipet and HubBox, the online supermarket, among others.

To use the system, users can visit any National Lotteries and Control Board (NLCB) booth to purchase a WiPay voucher which is then used to top up the app.

Speaking to Loop, Rhondell Feeles, founder of the Single Father’s Association, said when he first heard about WIPay, he felt it was something that could be used to aid fathers in their maintenance payments.

He said with WIPay, fathers can avoid the process of going to the courts or to the banks and waiting in long lines to make payments.

“You could go to lotto booth, top up your WIPay wallet and from there you could shop at Massy stores, shop at Hub Box, he said.

He said the maintenance payments can then be made through his organisation’s app which will be launched later this year. The receiver can opt for the money to be paid to their account or to their WIPAY wallet which they can then use to make groceries etc. Historical data, he explained, can be printed out and shown to the court as proof of payment.

Feels said SFATT has been working on a number of issues related to single fathers but payments were the most pressing.

He said some men who do not have bank accounts and have to pay through the courts have lost their jobs because they had to keep taking time off to pay and when they arrive at the court the cashier is not there.

He said men are humiliated by people who refer to their payments as “cock tax” while they are standing in line.

“The humiliation men have to go through waiting in line, the immediate belief is that you have not been paying and not taking care of the child and sometimes it is the mother who prefers that you put the money through the courts than giving it to her directly. And for those who say this initiative makes children a utility, it is the Maintenance Act that makes children a utility.  You either pay through court or you pay to the account,” he said.

“There are a number of issues regarding maintenance that we are working on one at a time. We thought the most important was ease of payment because if you don’t pay there is the threat of imprisonment. A man could get pay late and a warrant could be taken out for his arrest.”

Feeles said the perfect scenario would be to have the money paid to the court and the court pay the receiver but that can’t be done because the archaic judicial structure does not allow for electronic payments.

He said they have been in discussions with the judiciary to change the system.

“Innovation is here but the legislation is not,” he said.

WiPay to revolutionize the way we pay