The comedian confirmed the news on Wednesday via Instagram by introducing the cast. 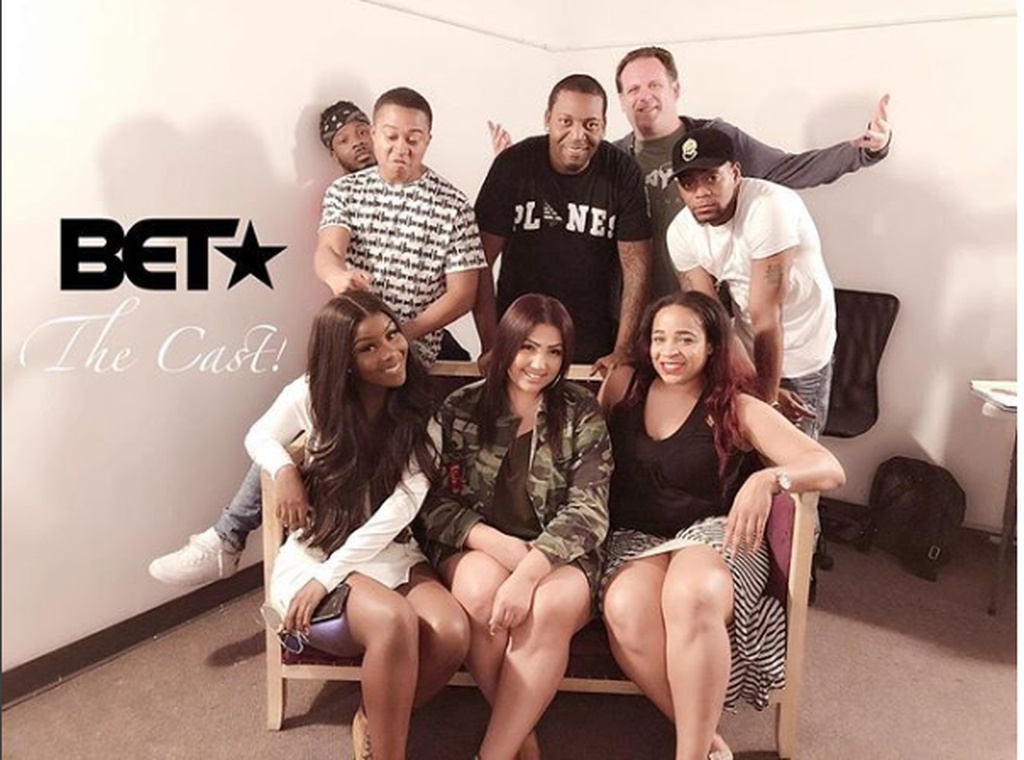 The series will be called the Majah Hype Show, and while details are still coming in, it appears that it will be a sketch comedy show, and hopefully, we can look out for all of Majah's iconic Caribbean-inspired characters on the small screen.

With people like Tobagonian actor Winston Duke making huge waves in Hollywood, actress Nia Jervier showing off her Trini roots on Netflix's Dear White People, and Bajan songstress Rihanna turning pretty much everything she touches into gold, Caribbean representation in Hollywood is at an all-time high and we're ready to see more of it on television.