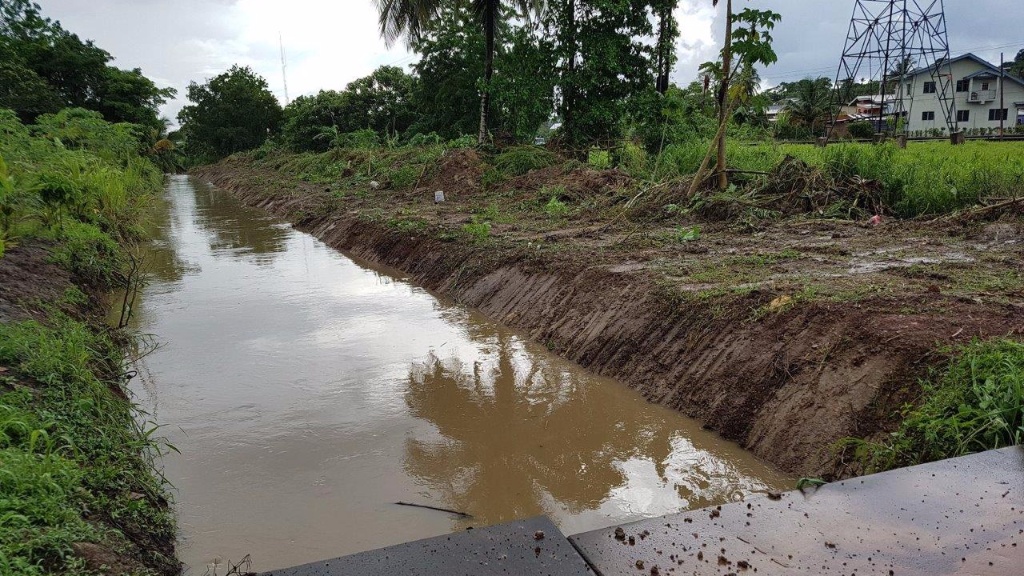 Desilting work is ongoing across the country to mitigate flooding as the rainy season gets underway.

Speaking in Parliament on Tuesday, Works Minister Rohan Sinanan said the Drainage Division set out to complete nearly 400 projects as part of an “ambitious desilting programme”, which it began at the start of the dry season.

The Minister noted that the projects are to be completed in three phases and the Division is on target to have everything sorted out.

Giving an update on the progress made thus far Sinanan said Phase One has been completed, Phase Two is about to be completed, and Phase Three began a week ago. Special attention is being paid to Central Trinidad, he added.

“In the Central area alone there are upwards of 75 projects. Forty-two of these projects have been completed, 14 are to be completed by weekend, and a further 20 to 25 projects are to be started by next week.”

A major desilting programme is also underway in Caroni, which he said would have assisted in preventing a repeat of the major flooding seen in Greenvale last October.

The Minister said a Sluice Gate programme is also in effect apart from the 375 projects on stream to assist in treating with flooding as a result of heavy rains.

He credited some of the preparation ahead of the rainy season for the absence of flooding in Greenvale despite 12 hours of prolonged rainfall associated with a tropical wave and Inter Tropical Convergence Zone.

Rain, lightning knock out power in some areas