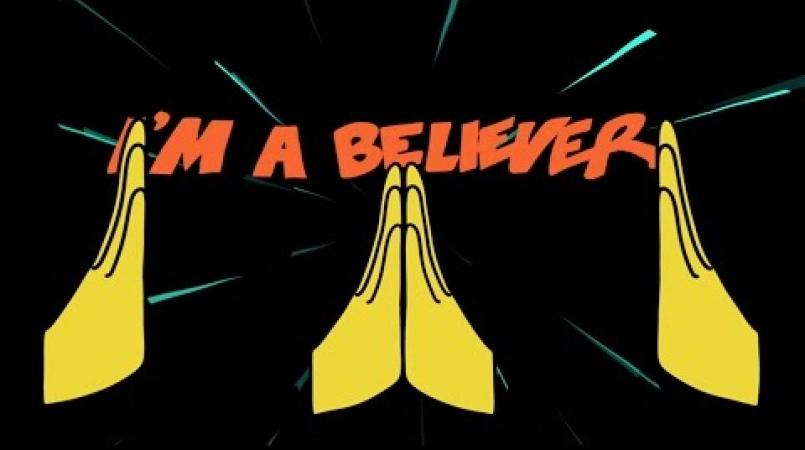 Major Lazer and Dutch duo ShowTek have released their latest track and an associated lyric video on their YouTube page that has Freetown Collective fans talking.

The track is created from the song "Good Swimma", which was first created in 2013 by Freetown Collective and Tobagonian producer Q-Major.

Major Lazer, which is a trinity of producers comprising Trinidadian Jillionaire, Jamaican Walshy Fire and American Diplo, are serious music aficionados and curators of music worldwide.

The group is known for putting a spin on things and coming up with major club bangers like "Pon De Floor", "Watch Out For This (Bumaye)"and Justin Beiber's "Cold Water" to name a few. Showtek is a Dutch electronic dance music act consisting of two brothers, Sjoerd Janssen and Wouter Janssen known for their work with artistes such as Chris Brown and David Guetta.

A nod from these two seems to say that Freetown has joined the ranks of artistes to watch globally. "Believer" has already garnered over four million likes on YouTube and the vibe can be described as a mix of a Caribbean chant reminiscent of soca artistes and epic musicscapes like Ellie Goulding’s and Calvin Harris’ “Burn” which incite a subconscious call to action from the listener.