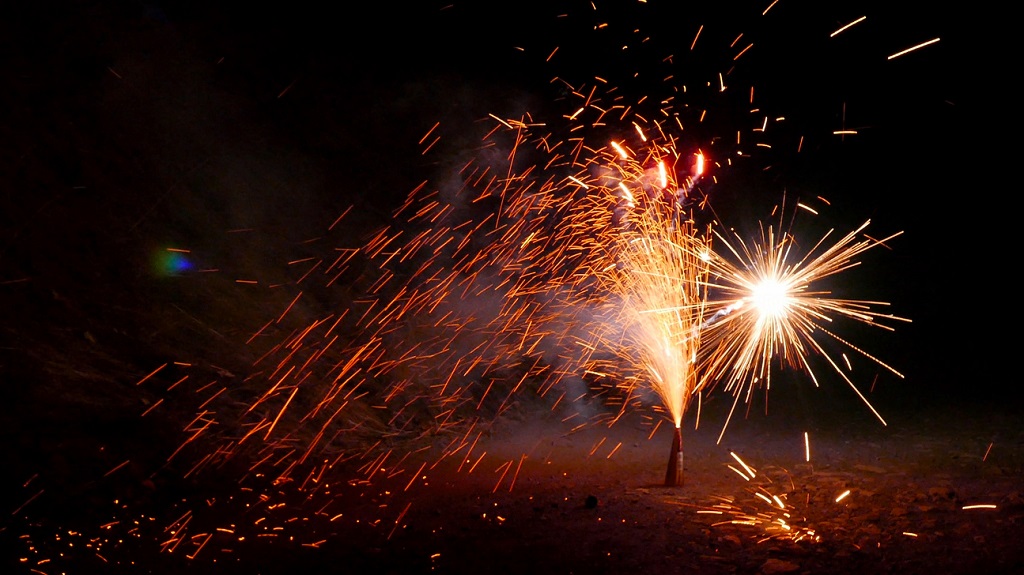 The majority of respondents in a national survey on fireworks are of the view that noisy fireworks should be banned and noiseless fireworks, alongside more regulations, be implemented.

Manager of the Air, Waste and Noise Unit at the Environmental Management Authority (EMA), Jiselle Joseph, said in a webinar hosted Tuesday said based on the results of an online survey, the majority of respondents (over 45 percent) called for a ban on the use of noisy fireworks, to be replaced by noise-reducing fireworks.

35 percent of those who participated called for a ban on all fireworks and 20 percent chose a restriction on the use of fireworks to certain locations and zones.

79 percent of those who took the survey said they had been negatively affected by fireworks - some of the health effects reported included seizures, panic attacks, migraines and other health issues.

By and large, those over the age of 65 were majorly impacted followed by those between 51-65 and hose between 36-50 years.

In terms of the instigators, the majority of the responders said their neighbours were responsible (56 percent) followed by nearby events.

Additionally, over half of those surveyed (56 percent) bought from roadside vendors compared to 39 percent who purchased from outlets or stores.

In terms of enhanced regulations, the EMA referred to the state of Massachusetts in the US, where only licensed professionals are allowed to use fireworks.

In terms of engaging the importation of fireworks, the EMA said they have no jurisdiction in that area, which falls under the remit of Customs and Excise.

However the EMA said that for organisers which implement fireworks in their events, they can reach out to them over the execution of said fireworks.

Joseph added that moving forward, discussions can be had regarding appropriate locations, such as discharging fireworks from an offshore platform, which can help mitigate any negative impacts.

Joseph said the EMA can also refer to health and safety concerns based on the advice of Occupational Health and Safety Administration (OSHA).

The final report on the survey will be submitted to the Ministry of Planning and Development in support of the previous recommendation by the first week of October.

Zoo appeals to public to remember animals when using fireworks