Make way for the Millbeatz Revolution 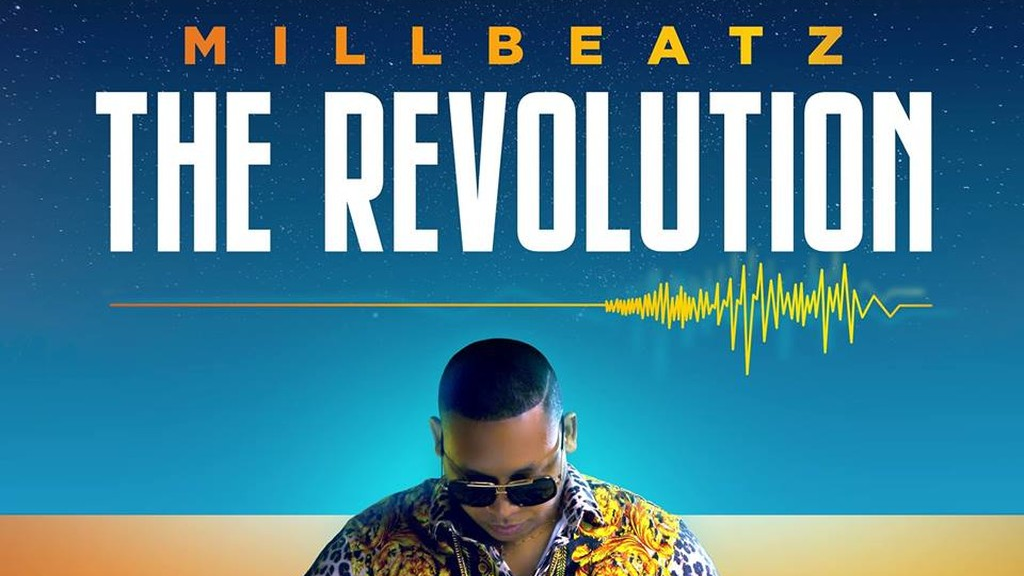 There is a new musical movement in Trinidad and Tobago aiming to do something soca has not been able to do on a consistent basis: break into the mainstream market in the United States.

With his debut album, aptly titled The Revolution, producer David Millien aka Millbeatz, has created a new genre of music that he believes has the right formula to position Caribbean music beyond the West Indian market.

The result, as we heard at the listening party on Saturday night at VAS Lounge, St Clair, is 13 tracks of club-friendly tunes, some of which can easily find a home in a Carnival fete or a club in London.

“I think I am an ambassador for the youth, the new generation, this is a change, we want to make music internationally,” he said of the creation of his new genre.

The underlying theme of the songs are centred on love and relationships sung in a distinct Caribbean vernacular and phrasing.  Artistes on the track span the Caribbean and include Vincentian singer Kevin Lyttle, who experienced a global breakthrough with his song ‘Turn Me On’ some years ago, Wayne Wonder from Jamaica, Zoelah from St Vincent, The Freshmen from the Toronto and Vivid Sounds, a production group from Canada.

With this album, Millien positions himself in the role of a producer and artist similar to that of the likes of Major Lazer and David Guetta.

He said the album was two years in the making and was inspired by the opportunities he got to travel abroad and work with top producers.

“The first time was in 2013/2014. I got invited some guys in California, VK Records, they did mixes for groups like Earth, Wind and Fire. I met the band that played for Whitney Houston and from there I travelled to LA, New York and dealt with a whole lot of engineers,” he said.

Liaising with producers and engineers abroad he realised that while they knew about Calypso and had mad respect for people like Sparrow, they didn’t know much about Soca and felt it was too fast which confused them.

He decided to create a new sound which, while palatable to a foreign market, would still capture a Caribbean vibe.

His first experiment was Criminal Wine, the 2018 Carnival hit with Patrice Roberts and Lyrikal.  The song is undeniably soca but there are songs such as Lyttle’s “Emotion” which doesn’t sound like soca with its Chutney/R&B flavour but will be positioned in a festival setting when it launches for Miami’s Carnival.

Creating a new sound is one thing but Millien knows the real work is in making the transition from the Caribbean to the tastemakers in the US.

To do that, he has signed with Fox Fuse, an outfit in New York that distributes Caribbean content and recently sealed a publishing deal with Great South Bay (GSB) Music, headed by Grammy-award winning music publisher Travis McFetridge.

“We want people to feel that new change, that new sound, feel the Caribbean wave, we want to accent our music here and see it on an international level,” Millien said.