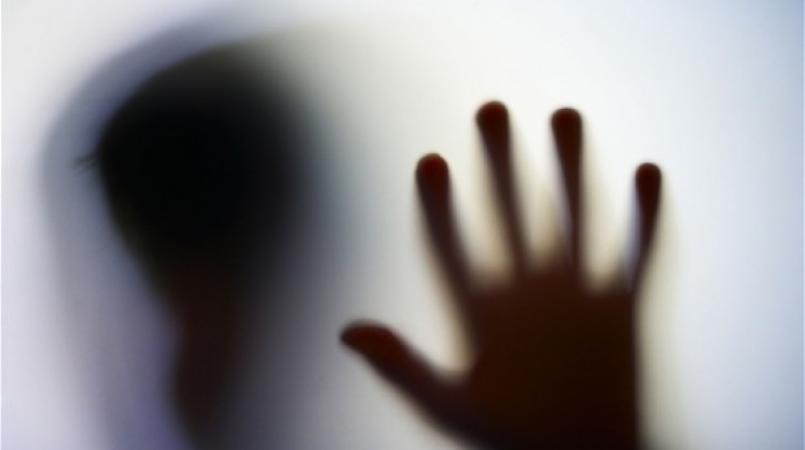 A 59-year-old man is expected to face a Point Fortin Magistrate on Wednesday to answer to the charges of two counts of inciting a child to engage in sexual activity.

This as officers of the South Western Division Child Protection Unit (CPU) concluded their investigations into a report by a 17-year-old female minor that she was sexually engaged by a male relative.

Investigations, headed by W/Supt (Ag) George and ASP Sookdeo, and supervised by Insp Roberts, led to the discovery that on January 28, and then again on a date unknown in May 2020, the accused offered the victim $40 for her to supply him with nude pictures.

The accused is also reported to have asked the victim to have sexual intercourse with him, which she refused.

WPC Myers of the South Western Division CPU secured an arrest of the suspect and laid the charges of two counts of inciting a child to engage in sexual activity on Tuesday.

This latest case brings to total 84 suspects charged for crimes against children under the Children’s Act 46:01 for 2020.