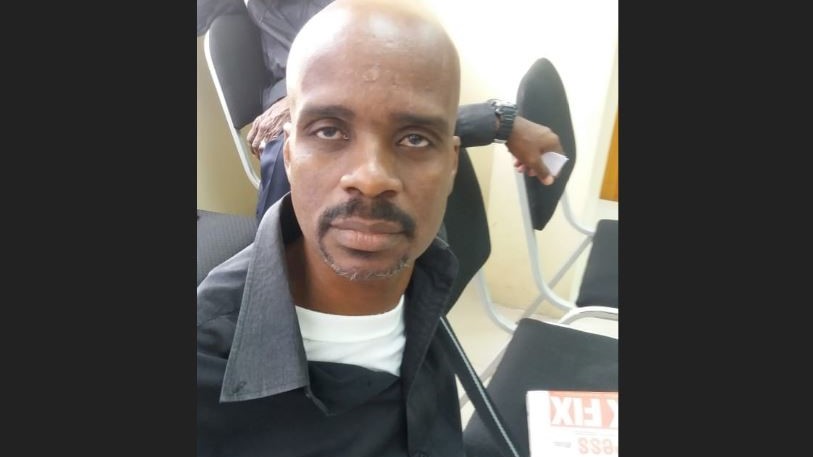 The murder toll was pushed to 391 after yet another homicide was recorded in Maloney Gardens, fresh off a double murder in the area on Monday night.

School teacher Jeremiah Franklin was reportedly shot dead around 11:25 pm on Tuesday as he was returning to his Building 15, Maloney Gardens home after visiting a parlour nearby.

According to reports, Franklin had gone to the parlour after tending to a kitchen garden outside of his building. While he was walking back to his building he was shot dead by unknown assailants.

A team of officers from the Homicide Bureau and the Northern Division visited the scene and over 20 spent shells were recovered by crime scene investigators.

Police currently have no motive for the murder as Franklin was not known to them.

Man shot and killed by police in Beetham