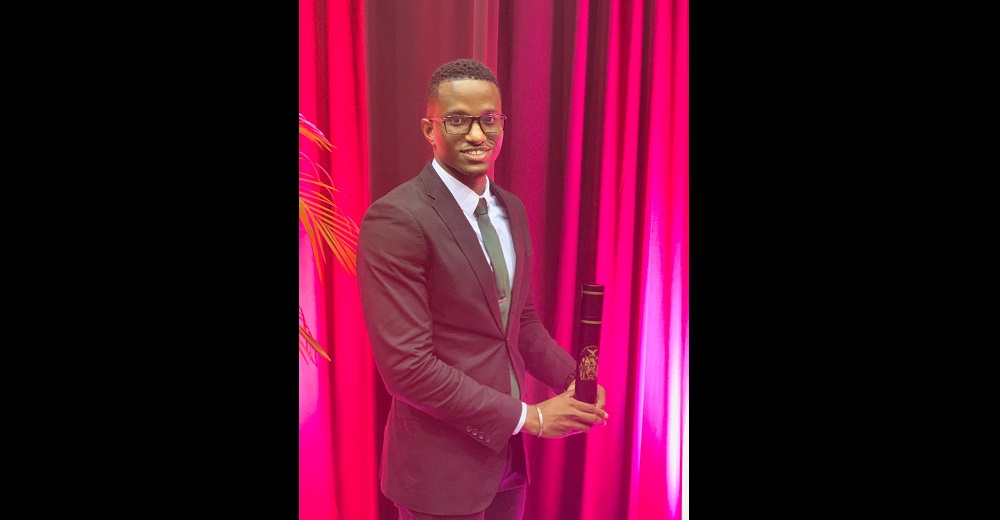 Living in an area deemed a "hot spot" and passing for a non-prestigious secondary school does not determine your future.

This was 26-year-old Rondelle Keller's message as he beat those odds to graduate with top awards from the Hugh Wooding Law School.

Growing up in Maloney Gardens, an area plagued with criminal activity, Keller managed to steer clear of peer pressure and focus on achieving this feat.

He was bestowed with four awards at the Hugh Wooding graduation ceremony held on October 5, 2019, including the following:

1 Council of Legal Education (Most outstanding student over two years);

3 The Anand Ramlogan SC Prize (Best Performance by a student from Trinidad and Tobago); and

Keller previously attended the El Dorado Secondary School, a government institution which has been highlighted in the media for school fights but equally for its academic performance. Speaking with Loop TT on Tuesday, the humble 26-year-old notes that El Dorado was his "last choice" however he stressed that success is born out of persistence and dedication.

"I don't think the school that you go to should really influence the type of success that you have but unfortunately from SEA we are programmed [to think] that [if] you pass for that school, you're probably doomed to a particular part of life but I hope that my story could show that you can go your 'last choice' and still finish, I guess, on top of whatever programme or whatever you choose to do. It really doesn't set the pace for the rest of your life."

He also urged young men to feel proud of having an education because according to him, it does not take away from a person's image, it adds.

"You don't lose honour by focusing on your schoolwork and doing well at school. It doesn't make you any better or any more established to make yourself a fool. Settle down, focus, school is only for a very short time and you have the whole rest of your life to live. It's just to drown out the noises and focus, look straight ahead, find something to inspire you."

Meanwhile, Keller praised his parents Renee and Chester Keller for their support and for leading by example as he says his father also lived in a hotspot area and managed to overcome all adversity. 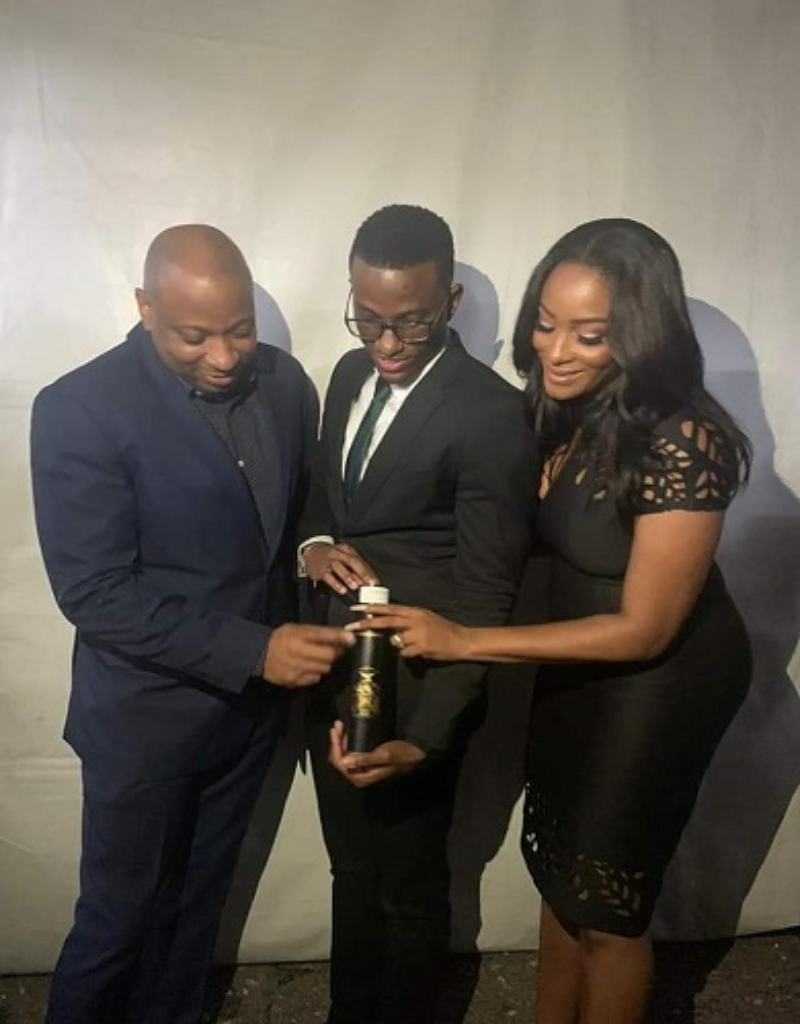 "Dad's work ethic that he always instilled in us, he would have, himself, grew up in another hotspot; he grew up in Morvant/Laventille and then he would have moved to Maloney and he had always spoken to us about a particular life that he didn't want for us and him coming from a background of no passes from Tranquility to where he is right now was actually a big inspiration to me to work hard. And mom as well, her being in the police service, I think she always wanted to have that particular influence of honesty and integrity and all the good things to keep us grounded while we were in Maloney surrounded by all the negative things that were happening around us."

He notes that many people around him saw quicker ways to become successful or earn money. However, he recalls the words of his school dean who made him realise that sacrifices are necessary.

"People would try to convince you that there were faster ways, easier ways. People were impatient, I would say, to get [to] where they want to get to. I must say, people must recognise that education is an investment, not only with money but with time."

Keller says he opted to study law after he recognised that justice could only be served when a person can advocate properly, a skill he wanted to develop.

Before this journey, he studied International Relations at the University of the West Indies, graduating with first-class honours in 2017.

He also has a keen interest in politics adding that he felt law allowed him to understand how policies are developed and its impact on people's lives.

Man drops out of University due to drinking, graduates 29 years later