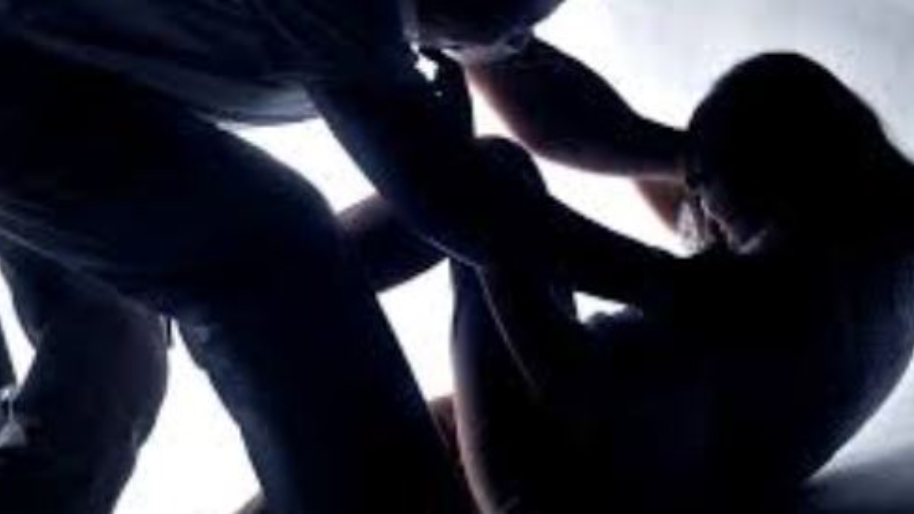 A 23-year-old man is aiding police with their inquiries after allegations were made by a 15-year-old girl, that he had sexually assaulted her.

The incident was reported earlier this week in the North Eastern Division.

According to police, the 15-year-old girl had been away from the home for some time, and had not informed her parents.

Upon arriving, she informed her mother that she had been at a guest house in Carenage with a 23-year-old man.

Upon further prodding, the teenager told her mother that she had sex with the older individual.

As a result the 23-year-old man was detained and is said to be aiding police with inquiries.

A medical report has also been secured on the teenager.

According to the Children Act of 2012, the definition of a child is any person under the age of 18.

Persons who are found to have committed sexual penetration of a child is liable, upon conviction on indictment, to imprisonment for life.