Man, 26, shot and killed by police in Malick 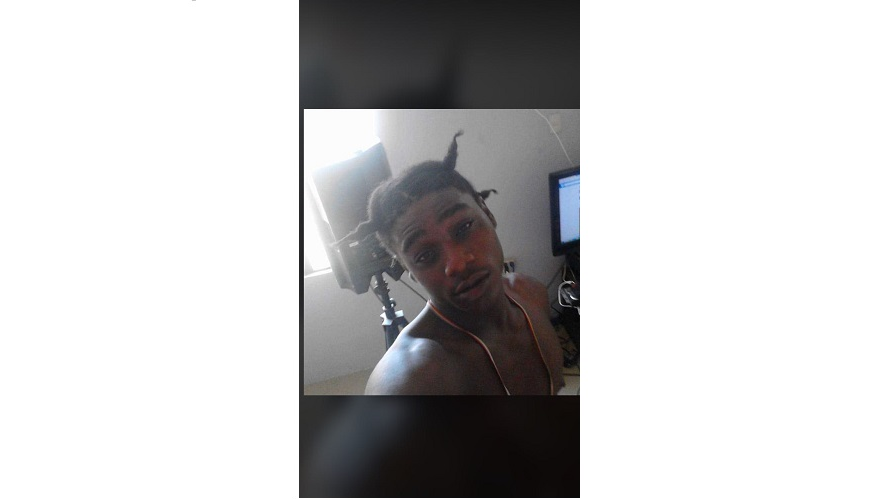 A 26-year-old man is dead following a confrontation with police on Sunday.

He has been identified as Mossiah Moses of Upper Sixth Avenue, Malick.

Officers of the North Eastern Division Task Force were conducting routine patrols in the area of Sixth Avenue, Malick when they observed Moses along the roadway.

Police claimed that Moses, on seeing the officers, pulled out a firearm and shot at them.

Moses was hit several times about the body.

He reportedly dropped a 9mm pistol, which was loaded with 12 rounds of ammunition.

The wounded man was rushed to the Port of Spain General Hospital where he succumbed to his injuries. Moses, police said, was well known to them as a repeated robbery offender.