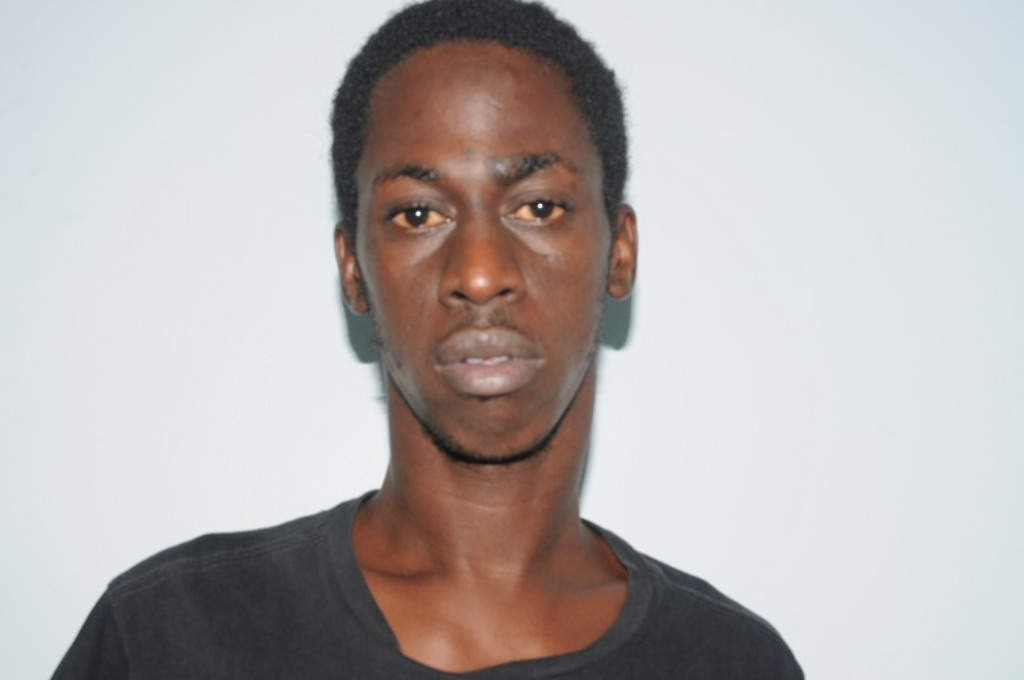 A Carenage man has appeared before the Port of Spain Magistrates’ court, charged with the murder of David Coltes, which occurred on August 1.

Isaiah Antoine aka ‘Pieyo’, a 29-year-old labourer of Haig Street, Carenage has also been charged with wounding with intent, possession of a firearm and ammunition.

He was remanded into custody after he appeared before Chief Magistrate Maria Busby Earle-Caddle in the Port of Spain 8th Magistrates’ Court on Wednesday.

Coltes, a 36-year-old labourer also of Carenage, was at his home with a male friend around 2:15 am when a man they knew, entered the house and shot at both of them.

Coltes suffered several gunshot wounds and died at the scene while his friend was seriously injured and taken to hospital.

Investigations led to Antoine being arrested on September 21 by officers attached to Western Division Task Force.

Acting ASP Suzette Martin supervised the investigations while PC Marlon Linton, both of the Homicide Bureau of Investigations Region 1, laid the charges following advice from Director of Public Prosecutions, Roger Gaspard, on Tuesday.

The matter was adjourned to November 11.