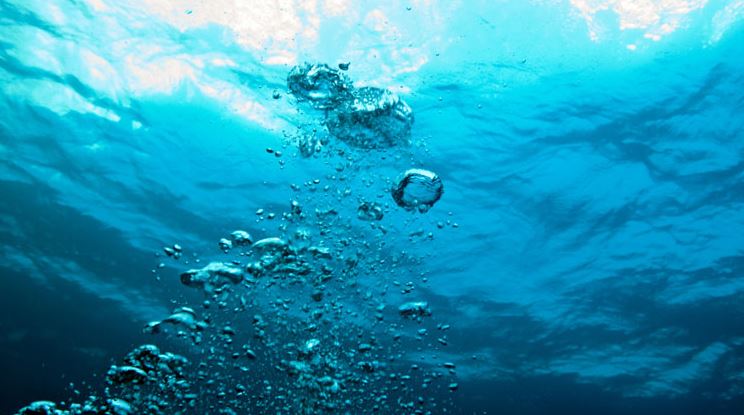 What was supposed to be a relaxing outing on Carnival Monday turned tragic when a 67-year-old male died shortly after taking a swim at Maracas Bay.

The victim has been identified as Renald Ambrose of Green Street, Tunapuna.

Ambrose was reportedly in company with a friend when he went into the water around 9:45 am today.

He began to experience difficulty and an alarm was raised by his companion.

Someone nearby dragged the 67-year-old man out of the water.

He was later transported to the hospital by a Lifeguard Ambulance, however, he was pronounced dead on arrival.

Ambrose was alive some 45 minutes after being taken out of the water.

An autopsy is expected to be conducted to determine the cause of death.

Meanwhile, a rough seas bulletin remains in effect throughout the Carnival period.

The Trinidad and Tobago Met Service says wave heights are expected to reach up to 3.5 metres along the exposed northern and eastern coastlines and will be occasionally choppy in sheltered areas.