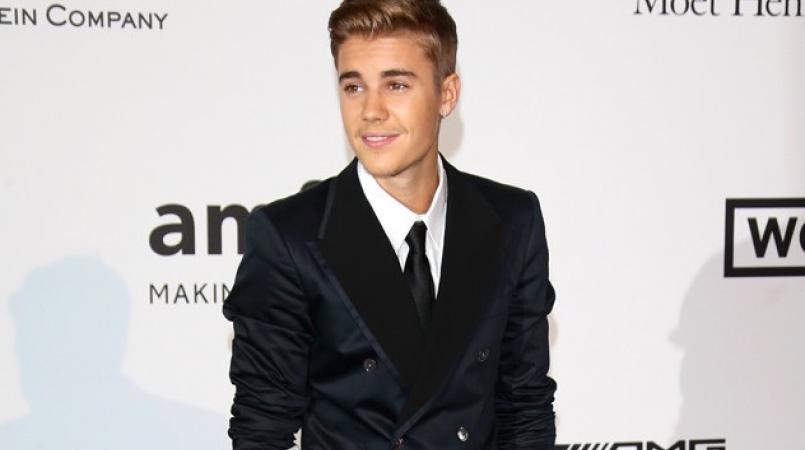 Bieber, a 23-year-old Canadian pop singer, is currently in Australia performing his "Purpose World Tour." Police have warned young fans and their parents to be extra vigilant when using the internet.

As a result of warrants issued in November to search his social media and messaging accounts and cloud servers, Chalmers was charged this week with another 931 child sex offences dating back a decade, including rape and making child exploitation material, a police statement said.

"The fact that so many children could believe that they were communicating with this particular celebrity highlights the need for a serious rethink about the way that we as a society educate our children about online safety," Police Detective Inspector Jon Rouse said in a statement.

"The breadth of offences committed in this instance is frankly horrendous," Rouse added.

Police have not said how many children had become victims or in what countries they live. But Rouse said the investigation showed "the global reach and skill that child sex offenders have to groom and seduce victims."

Chalmers has yet to enter pleas. It is not clear how long he could spend in prison if convicted.

OECS members may soon have PCR machines at their airports