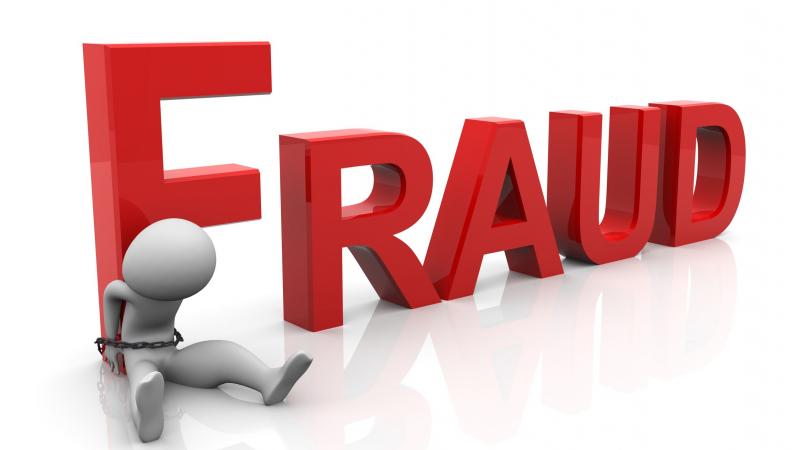 A 50-year-old man is expected to face a Port-of-Spain Magistrate on Tuesday, charged with $3 million land fraud and identity theft.

According to reports, the suspect of East Dry River, POS is accused of attempting to sell a parcel of land that does not belong to him, to a Chaguanas foreign used car dealer.

He allegedly fraudulently represented himself as the owner of the property located at Camera Road, Valsayn South by using a forged deed with the name “Sean Lord”.

The investigation was led by Head of the Fraud Squad, Senior Superintendent Totaram Dookhie.