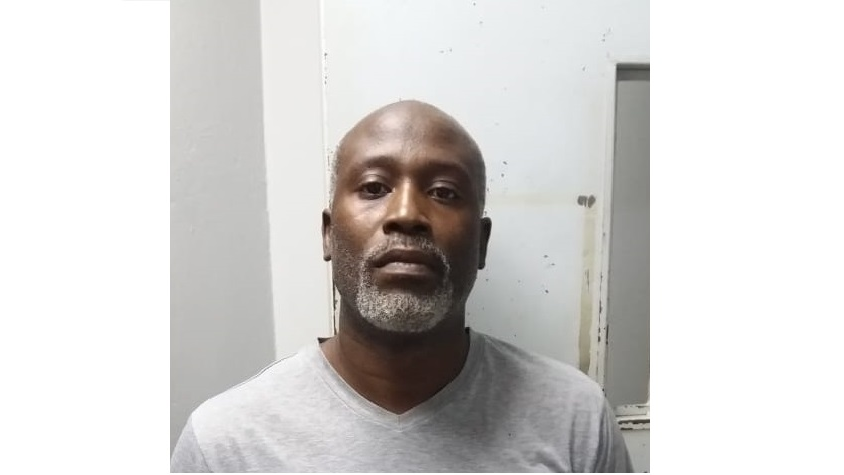 A Port of Spain man charged with multiple sexual offences and assault against a 17-year-old girl is due to appear before the Port of Spain Magistrates’ Court on Wednesday.

Forty-four-year-old Naylan Farrell, a painter, is charged with nine counts of sexual penetration, four counts of serious indecency, three counts of grievous sexual assault and one count of sexual intercourse with a female child under the age of 14.

The alleged offences are said to have begun in September 2010 when the victim was 10, and ended in July 2018.

Farrell is also charged with attempting to choke the victim, under the Offences Against the Persons Act S.15, Chap.11:08, which allegedly occurred on August 8.

A report was made to the Child Protection Unit, Port of Spain Division on August 9, which led to Farrell’s arrest yesterday.

Woman appears in court for sexual abuse of boy, 13