Man to appear in court on firearm charges 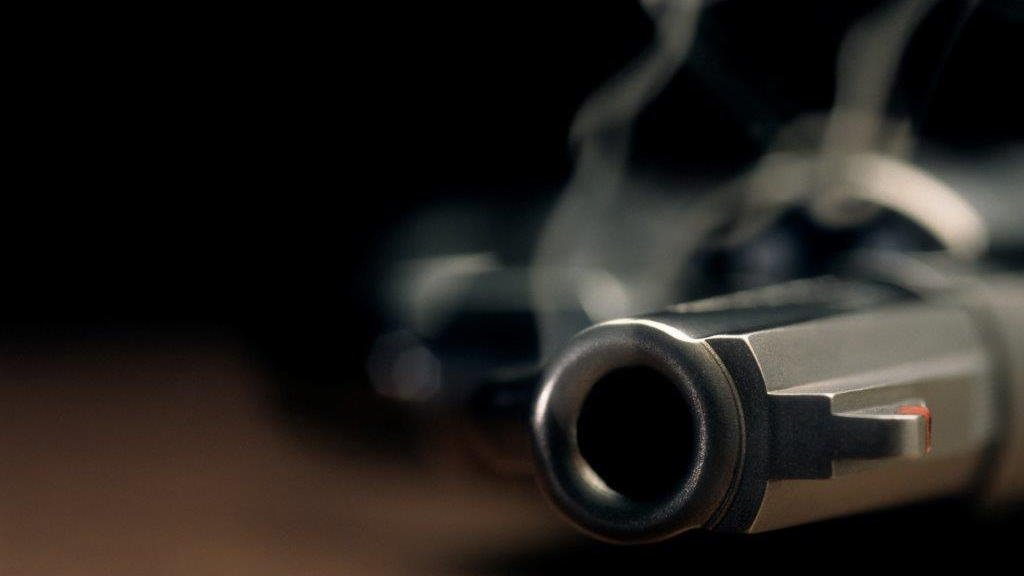 A 20-year-old man is expected to appear before a Port of Spain Magistrate on Monday after he was held with a loaded firearm.

The suspect, who is from Paramin Village, Maraval, was held on Sunday night during a police exercise by officers of the Western Division Task Force.

The officers, comprising of PC McClean and PC Sahadath, were on patrol in Paramin Village, when around 7 pm, they stopped the man, who is known to them, in front of Kool Breeze Bar.

They searched him and found a revolver loaded with five rounds of ammunition, as well as a quantity of marijuana in a pouch around the man’s neck.

As a result of this find, the suspect was immediately taken to the Four Roads Police Station where he was questioned and charged.

PC Sahadath is the charging officer in this matter.

Three robbed at gunpoint near UWI