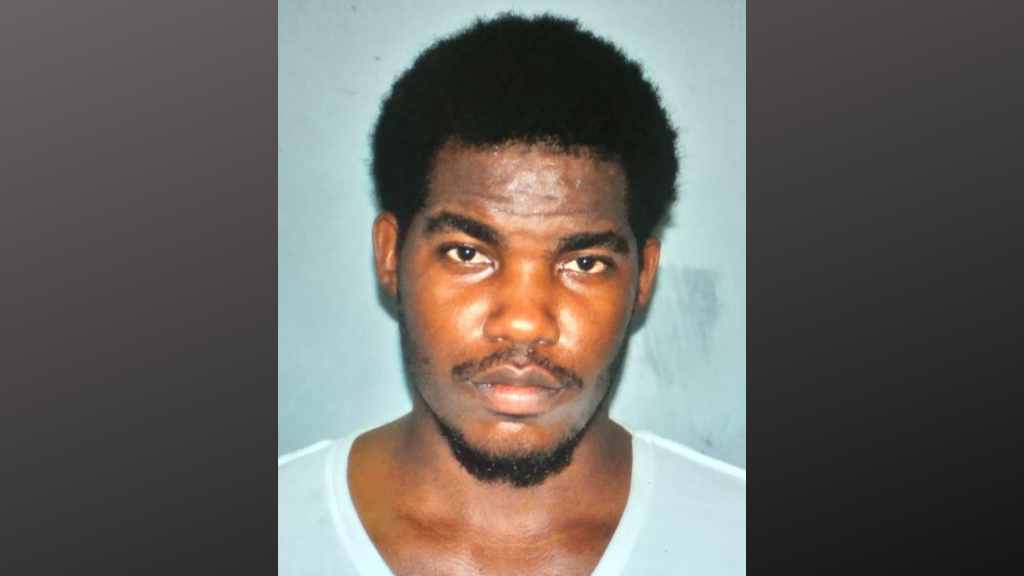 The ex-boyfriend of WASA security guard Chris Rivers appeared in the Mayaro Magistrates' Court on Monday, charged with her murder.

The matter was postponed to August 19.

Rivers, 24, of El Guanapo Estate, Rio Claro, was reported missing on July 10 by her mother.

Her decomposing body was found a week later, at a forested area at Mafeking Branch Road, Mafeking Village, Mayaro.

Hackett was charged on Saturday by PC Collin Gillead also of HBI, Region 2.

Strangled to death? Autopsy to be conducted on Chris Rivers