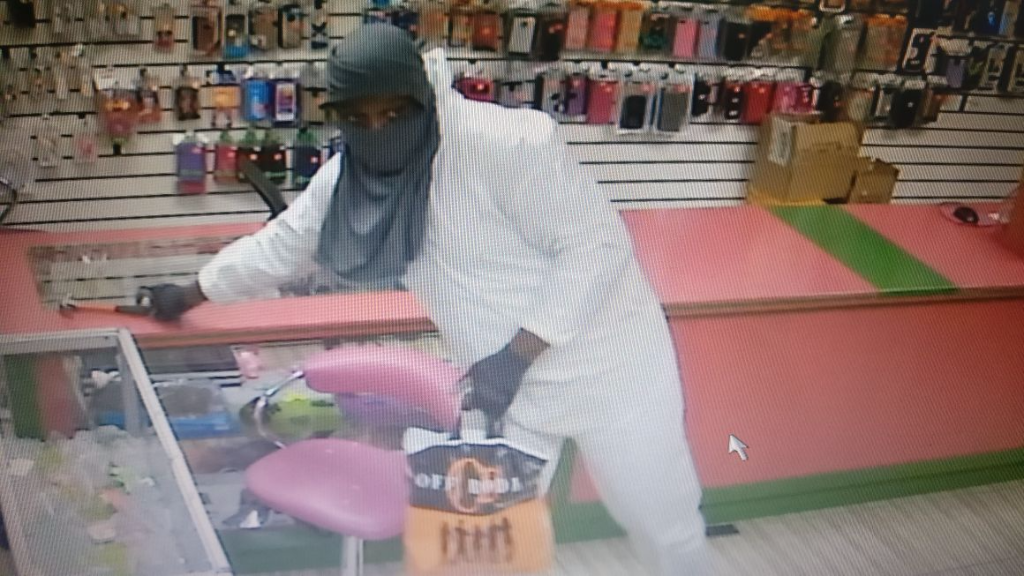 Police have arrested a 27-year-old man in connection with the burglary of a mobile phone store in Port of Spain.

CCTV footage showed a man nicknamed the 'CSI burglar', wearing an all-white suit and mask, breaking into the store. He moves beyond camera range and, moments later, exits the store.

According to reports, PC Taylor, WPC Fernando, PC Dyette and other officers of the Port of Spain Criminal Investigations Task Force, under the supervision of Sergeant Williams, acting on information received, went to a house at 53 Don Miguel Road Ext., San Juan and executed a search warrant.

Police said the officers found seven mobile phones in the house which had been reported stolen from the store. 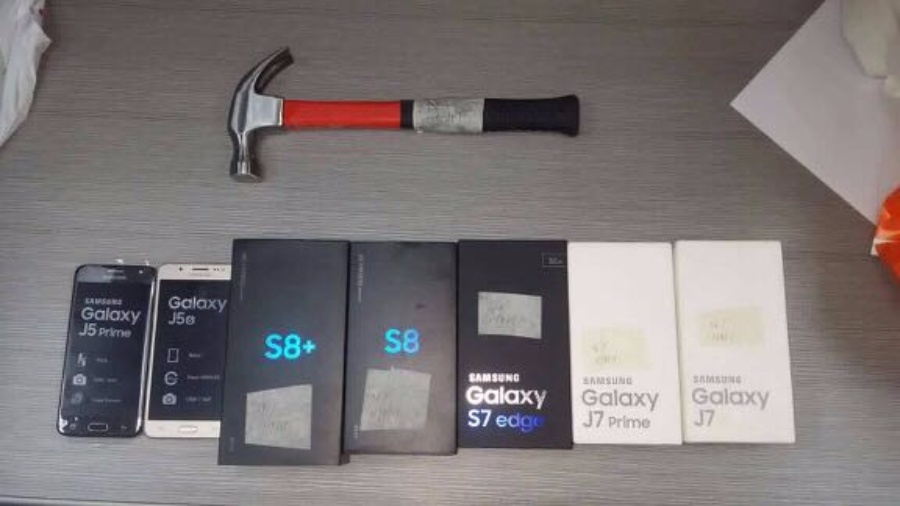