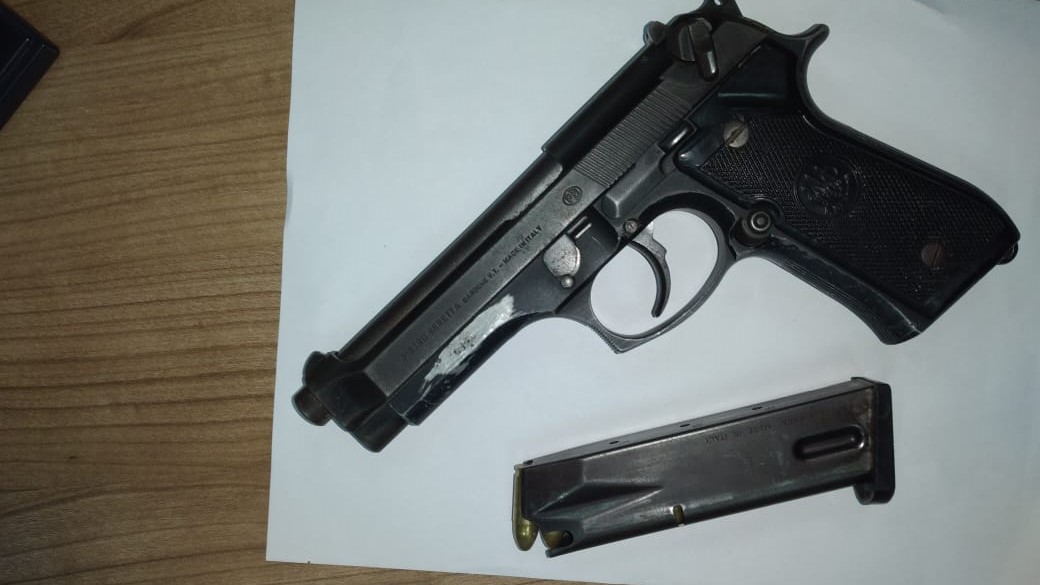 A police sergeant and his team were praised for his hard in the Arima community by the man who arrested him.

Sean Patterson, 44, appeared before Arima Magistrate Cheron Raphael on Friday on charges of possession of a firearm and ammunition. He plead guilty to the offence and was fined a total of $16,000. He was given six months to pay this fine, or he will face a default of three years.

However, when Patterson was making his submissions in the court, he told the Magistrate that the charging officer Sgt Ken Ali, and his team were doing an admirable job in the Arima community. He said the only reason he had gotten the gun, was to protect his life and that of his 10 children due to the crime in the area. However, he acknowledged that the police have been increasing patrols and maintaining their presence in the community.

The cops found and seized one Berretta 9mm pistol and 13 rounds of 9mm ammunition.