Man arrested for transporting Venezuelans due in court 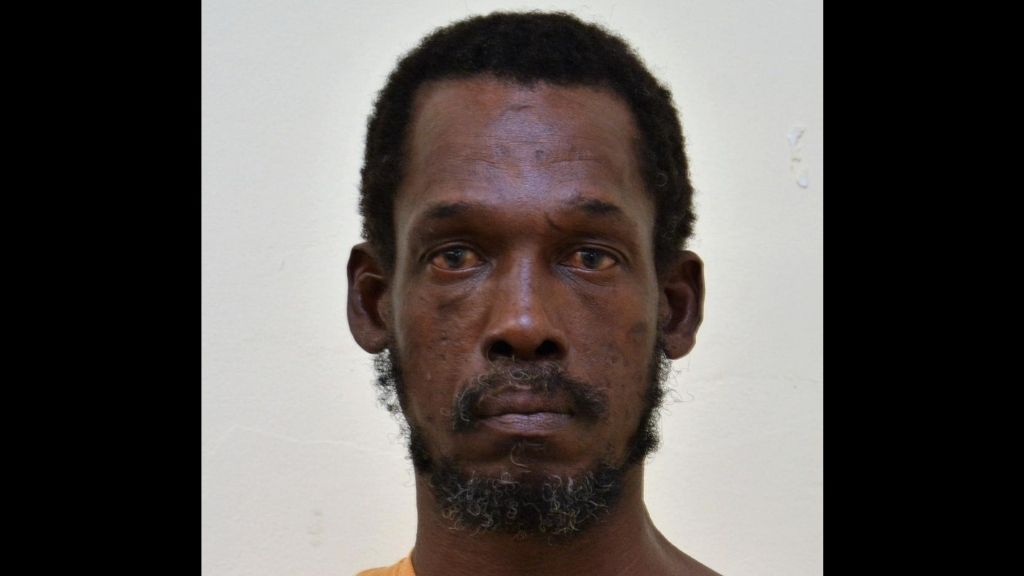 A man who was held while captaining a boat with 32 Venezuelan nationals on July 25, is expected to appear before a Port of Spain Magistrate today.

The suspect, a 45-year-old from Las Cuevas, is charged with 32 counts of assisting people to enter Trinidad and Tobago illegally.

The man was held when officers of the Trinidad and Tobago Coast Guard (TTCG) spotted his pirogue near Third Boca, Chaguaramas.

A chase ensued and shortly after, the vessel was intercepted near Chacachacare Islands.

Despite bringing the vessel to a halt, TTCG officers spotted two people swimming to the shore. Officers of the Trinidad and Tobago Police Service (TTPS) also responded and mounted a search for the suspects but they were unsuccessful.

Richmond, along with the 32 immigrants, were taken to Staubles Bay where they were medically examined and transported to the Chaguaramas Heliport where they were quarantined.

They Venezuelan nationals were subsequently repatriated.

Upon his release from quarantine, Richmond was charged under Section 40 (i) of the Immigration Act, Chapter 18:01, by Sgt. Keston Adams on August, 2020. On summary conviction for first offence, the penalty is $50,000 or three years’ imprisonment. For second conviction, its $100,000 or five years’ imprisonment.