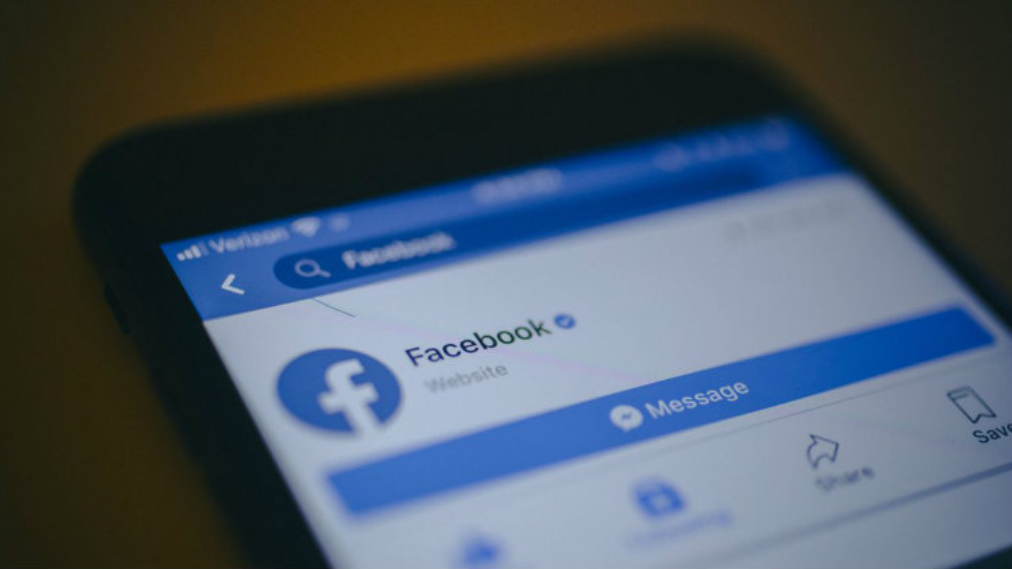 A 36-year-old man is currently in police custody after he was caught attempting to sell stolen items on Facebook.

The Trinidad and Tobago Police Service (TTPS) said in a statement issued Monday that the 36-year-old plant-shop owner, of Swan Road, Valencia, was arrested when officers, along with the victim, arranged to meet with the suspect to buy the stolen items.

The victim told police that he secured his Wallerfield chicken depot on November 30, 2018, and left, only to discover machines valued at TT$17,000 missing when he reopened the depot the following day. A report was subsequently made to the Arima Police Station.

In a sting operation, the victim then went to the man’s home with a police officer from the Arima Police Station after telling him he wanted to buy the items.

After identifying the stolen items in the presence of the lawman, the man was immediately arrested and taken to the Arima Police Station, pending charges.

He is expected to be questioned and brought before an Arima Magistrate.

Cpl Haynes, of the Arima CID, is continuing enquiries.